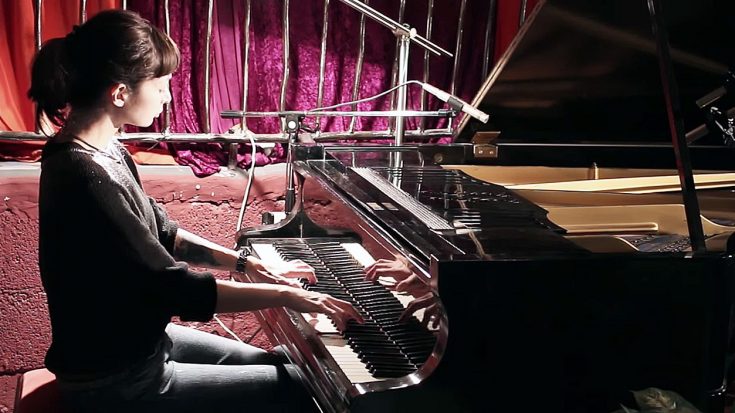 If you were to make a list of some of rock music’s 5-Star songs, you would most likely have songs like Bohemian Rhapsody, Dream On, Thunderstruck, and many others. But one song that would definitely standout that should be on the list is a song called Stairway To Heaven by a relatively unknown band called Led Zeppelin (sarcasm). For those unaware, this song is undoubtably one of the (if not THE) most influential rock ballads of all time. And technically, it is one of the most polarizing songs of all time, but nevertheless, the instrumentation in the song is undoubtably some of the best in rock history. Now just imagine what it would sound like on piano. Well, you don’t have to imagine anymore!

What you’re about to watch is a young girl by the name of Viktoriya Yermolyeva take to her piano and proceed to to play the entire song AND every part in one take. My personal favorite part of this is when she plays the guitar solo. Her fingers are lightening fast. See for yourself!