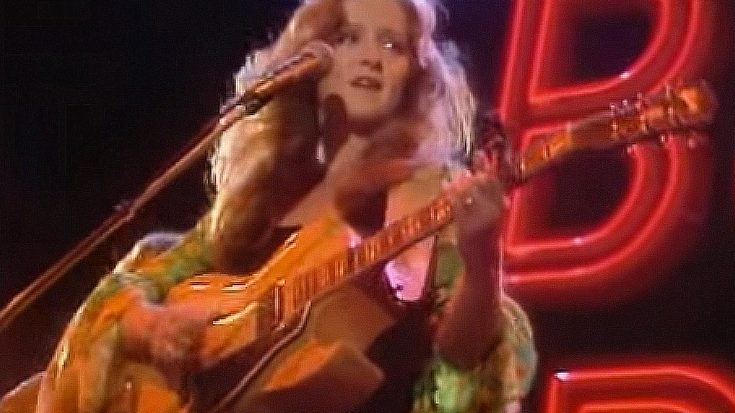 I don’t know what it is about Bonnie Raitt, but every time she picks up that guitar and sings it’s the greatest thing I’ve ever heard! Whether it’s her version of John Prine’s “Angel from Montgomery,” a cover of INXS’s “Need You Tonight” or a 1960’s pop classic like the one you’re about to hear, Bonnie is a force to be reckoned with on any stage, a trait that goes back to the earliest days of her career.

Fun Fact: “Runaway” has been covered by everyone from Lawrence Welk and His Orchestra to horror punk legends The Misfits.

In 1977, a 28-year-old Bonnie converged on Burt Sugarman’s The Midnight Special where she delivered a fiery performance of Del Shannon’s 1961 smash hit “Runaway,” giving it a funky, blues rock flavor that had the crowd looking on in sheer amazement at the tiny redhead with the massive voice dominating the stage. Factor in the insane harmonica player who literally breathed new life into “Runaway,” and you’ve got yourself a performance for the ages that you’ll want to watch over and over again!