Black Sabbath May Be Ending, But Ozzy Osbourne Just Announced He Isn’t Finished Yet! 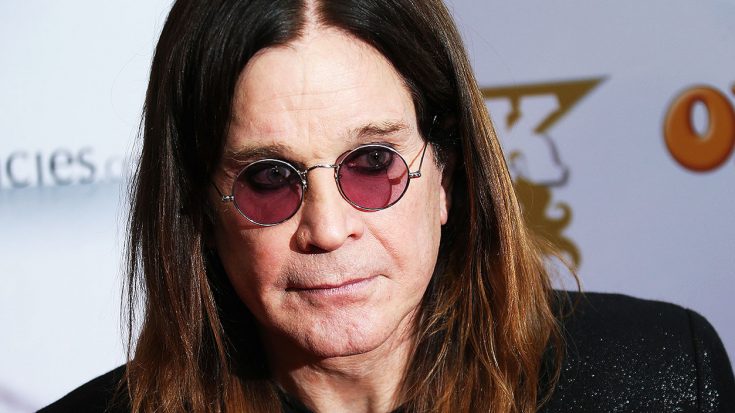 The Crazy Train Will Keep Rollin’!

February is fast approaching, which means the end of the line for Black Sabbath is approaching as well. But, shockingly, in an interview with Sirius XM, Ozzy Osbourne revealed that he plans to continue making music, and will not retire his solo act!

Ozzy opened up about his future plans, revealing that he is currently in the midst of making new music with Steven Stevens, Billy Idol’s guitarist, and Billy Morrison!

“I’m not retiring. I’m gonna carry on. I’ve been writing with Billy Morrison and Steve Stevens. He’s not gonna be in my band; he’s with Billy Idol. But he’s a friend of [Morrison’s], and I said, ‘I’ve got some ideas,’ and we worked it out.”– Ozzy revealed.

Ozzy went on to say that the music they’ve made so far has sort of been bluesy, and actually played one track called “Crack Cocaine” on the show. It’ll be interesting to hear this new sound of Ozzy’s. Recently The Rolling Stones went in the blues genre direction, and will be releasing a full blues album next month. We’ll wait and see what Ozzy has in store for all of us, but it’s good to see he’ll continue to stick around!