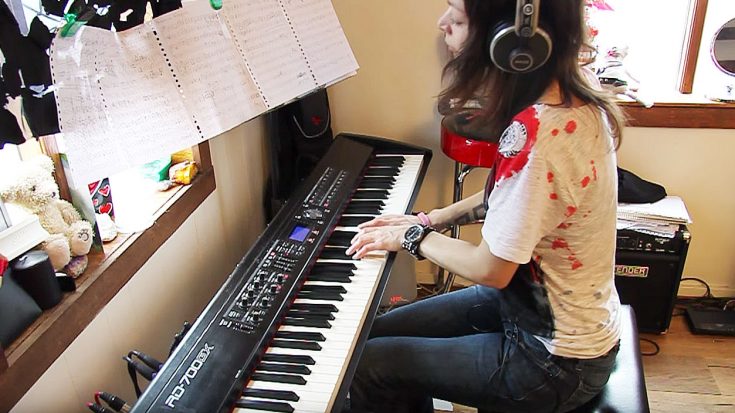 It’s been said like a billion times that Queen’s massive hit song Bohemian Rhapsody is arguably the greatest rock song that has ever been written. Arguable, but an argument with merit, nonetheless. If you haven’t heard the song, first of all, how are you even here? Second of all, to put it simply, Bohemian Rhapsody is one of the (if not THE) most intricate and complex rock songs ever. Which makes it more surprising to know that the whole song was written by one man, Freddie Mercury. The song is timeless and it is widely regarded as one of the great masterpieces of our time….

That being said, do you think it’s even possible for a song like this to get a facelift? I didn’t think so either, but apparently, we’d be wrong. What you’re about to watch is Viktoriya Yermolyeva take to her piano and perform, yes, EVERY single part of Bohemian Rhapsody on one piano in one take. Viktoriya Yermolyeva has just broken new ground. See for yourself!