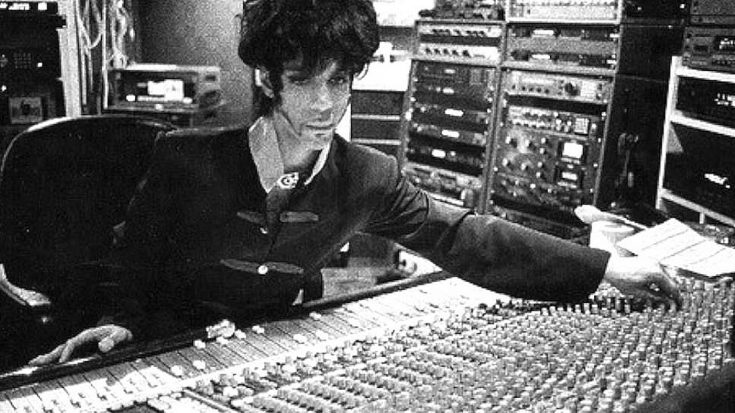 Prince left us 7 months ago this week yet he lives on in the form of newly released music from his oft-talked about vaults, posthumously embarking on a new era with the official release of “Moonbeam Levels”. His first posthumous release, Prince’s “Moonbeam Levels” debuted last night during a listening party at New York City’s Cutting Room Studios where a small handful of Prince’s biggest fans were permitted to hear the track for the very first time, and began in the early eighties as Prince worked on 1999.

Described by Rolling Stone as “a stomping R&B ballad filled with striving piano, rousing guitar riffs and ecstatic vocal wails,” “Moonbeam Levels” was initially slated for inclusion on Prince’s Rave Unto the Joy Fantastic (renamed in 1999, Rave Un2 the Joy Fantastic) and spent years being bootlegged when the idea was eventually scrapped; now, it’s available on the first round of material from Prince’s vault entitled Prince 4Ever and we absolutely love it.

It’s got that delicious early eighties Prince flavor and it makes us more than a little sad that Prince wasn’t able to release it in time to see how much his fans enjoy it. Do the Purple One a huge favor and give it a listen in the audio below, and as always, let us know what you think! Happy listening!