Ever Wondered How The Beatles Came Up With Their Band Name?—The Story Is Pretty Shocking! 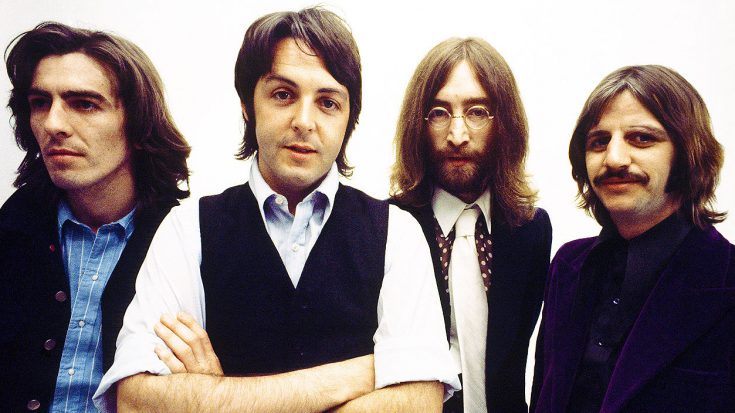 Never knew this side of the story!

For years, people have considered The Beatles as the greatest band of all time. They aren’t necessarily wrong! They are universally liked, have sold some of the most albums in music history and their legacy has outlasted many other bands! But how did they come up with the name “The Beatles.”

Story has it, that the Beatles wanted to name themselves after an insect. Originally they were set on the idea of naming themselves The Crickets, but instead opted for the Beatles, because the word “beat” had a reference to music in it!

Could you imagine if John, Paul George and Ringo had opted to stick with The Crickets? We’re pretty sure there’s some parallel universe where they go by this, and the world is completely changed forever. Also, how did anyone else not catch the fact that their name is a musical pun!? Pretty clever on the Fab Four’s part!

Anyway, you now have this information which can be a great ice breaker, or just a friendly piece of trivia!