You Won’t BELIEVE What Steven Tyler Had To Say About Rock N’ Roll Music! 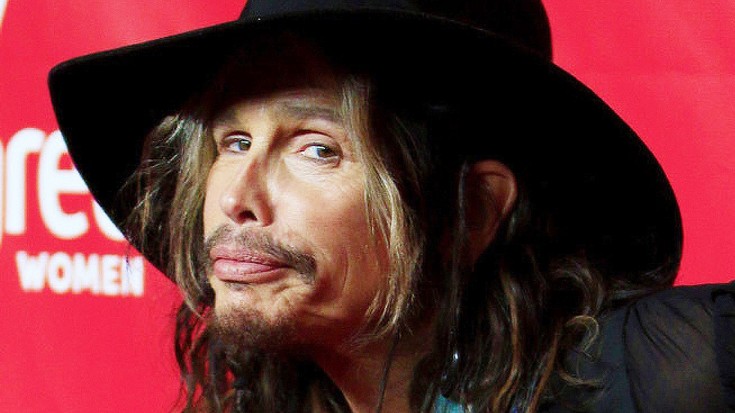 The country artist had a few things to say

Newly converted country artist Steven Tyler had as few things to say about the current state of rock music in a recent interview with Arizona Republic newspaper. Tyler spilled about how rock music has changed, and isn’t like it used to be. Tyler said that rock n’ roll spun off, saying that you don’t hear songs that are unforgettable like you did back in the day. Tyler referenced bands like The Kinks  and The Rolling Stones in his mini-rant, and argued that that era of rock is gone and with the direction the genre is taking now, it’s hard to believe we’ll hear another like them again.

“Look what happened with the rock world. Look where it went. It kind of spun off like a supernova and now there isn’t really much of it at all.”- Tyler said.

Tyler also talked about the state of country music. He felt that country was in a better spot than rock right now, saying the underlying message of the songs outshines the commercial part of it.The former Aerosmith singer said country is “three cords, and the truth” when it really boils down to it, and wound up comparing country music star Eric Church to Led Zeppelin. Tyler believes that there is more flexibility on where country can go, while rock is sort of stuck at the moment.

You can read the full article with Tyler’s comments right here, and also check out his newest country single down below.