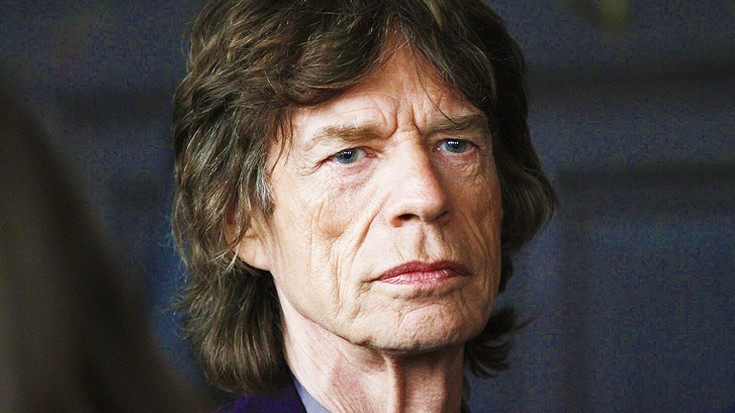 Back in 1969, the Rolling Stones, Jefferson Airplane and The Grateful Dead performed at the Altamont Speedway. For the concert, the Hell’s Angels were hired to man security, and turned the concert into an actual riot. Marty Blain of Jefferson Airplane was knocked out by the security guards, and the Grateful Dead (who’s manager had the idea of hiring the Hell’s Angels) bailed on their set time in fear. A few songs into the Stone’s set, an audience member named Meredith Hunter pulled a gun in the crowd. A Hell’s Angels member quickly stabbed Hunter, and other members of the group began beating Hunter as well. The Stones kept performing, but Hunter ultimately passed away.

Stone’s frontman Mick Jagger was horrified at the events when hearing about them, and began doing everything in his power to disassociate himself and the band from the Hell’s Angels. The Angels were angered by this, felling they were betrayed by Jagger, and actually staged a plot to assassinate Jagger. A former FBI agent described the plot after he uncovered it years later.

“Their plan involved making entry into his Long Island property, going by boat. As they gathered the weaponry and their forces to go out on Long Island Sound, a storm rolled up, which nearly sunk the watercraft they were in, and they escaped with their own lives.”- said former FBI agent Mark Young.

Below is the performance of “Sympathy For the Devil” at this show. This was the song they played before the madness happened. You could see the band having to stop the song and restart it because there was so much chaos.