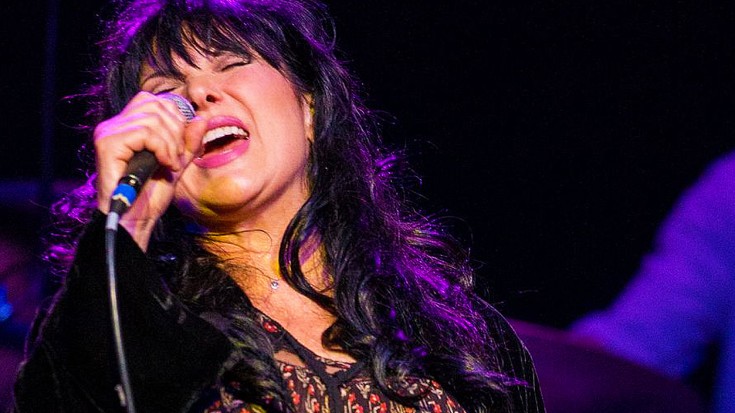 At 66, Heart singer Ann Wilson is the undisputed queen of rock and roll. With a vocal range that puts modern singers to shame and a stage presence that takes hold of an entire crowd night after night and refuses to let go, Ann isn’t just a performer – she’s an experience and for fans of her passion project The Ann Wilson Thing! (stylized as ‘the ann wilson thing!’), her power is never more apparent than when she’s allowed to take center stage by herself and explore material that feeds her soul.  For her second album with The Ann Wilson Thing! – appropriately titled The Ann Wilson Thing! #2 – Ann channels something bluesy and gritty for her take on Jimi Hendrix’s “Manic Depression,” giving us a glimpse into what a Led Zeppelin/Jimi Hendrix collaboration would have sounded like.

Fun Fact: In 2006, Wilson was listed as one of the “Top Heavy Metal Vocalists of All Time” by Hit Parader magazine.

With a crash of psychedelic guitars blended with a vocal performance from Ann that would be considered over the top for anyone else but for the 66-year-old rock legend is just a shining example of the magic she’s capable of outside the realm of Heart. If you can’t wait to get your hands on The Ann Wilson Thing! #2 when albums hit stores on August 12, never fear: you can hear Ann’s stellar take on “Manic Depression” in the audio below, and while you’re at it, be sure to check out Heart this summer while they’re on the Rock Hall Three For All Tour with fellow Rock And Roll Hall of Famers Cheap Trick and Joan Jett!