We Just Can’t Stop Watching Uriah Heep’s 1973 Performance Of “Stealin” And Neither Will You! 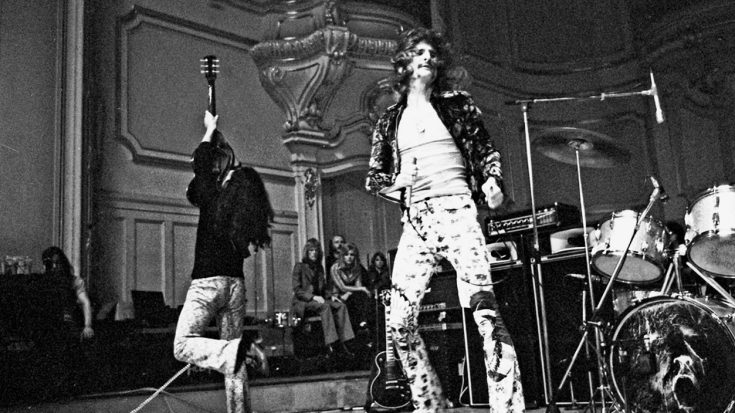 So here we are again talking about underrated bands that trigger a sense of nostalgia. This time, we’re talking about Uriah Heep. This is a band that has more recognizable songs than you probably realize. Uriah Heep had a melodic yet heavily progressive sound that most other bands drew inspiration from, but never actually credited for said inspiration.

Nevertheless, Uriah Heep are still considered one of the most highly influential rock bands of all time, despite being extremely underrated. But anyway, let’s not continue on about their underrated status, but instead let’s focus on a stellar performance of one of their most stellar songs.

What you’re about to watch is a video in which Uriah Heep takes to the stage to perform their iconic song Stealin. You can imagine that as with anything from Uriah Heep, the performance is nothing short of spectacular! Don’t believe me? See for yourself!