Yes Say ‘Yes’ To A Summer 2017 Tour, And You’ll Love Who They’re Bringing Along For The Ride! 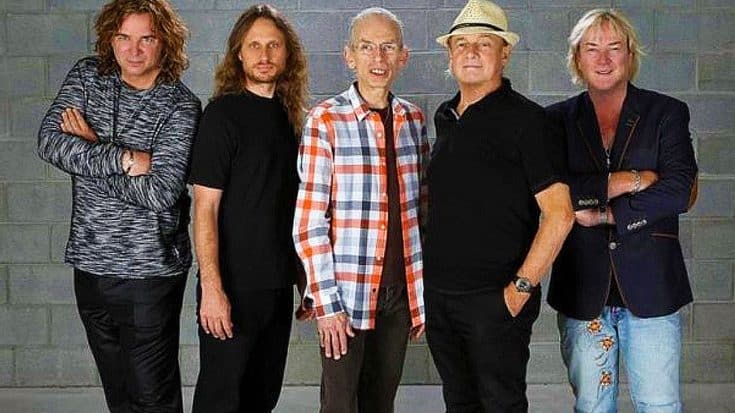 As rock fans prepare to celebrate rock and roll’s biggest night tomorrow with the long awaited Rock and Roll Hall of Fame induction ceremony, progressive rock giants and Rock Hall inductees Yes are celebrating their big moment in the best way possible: a huge announcement this morning, outlining plans for a summer 2017 tour. Dubbed Yestival, Yes’ big summer out is unique in that unlike their tours of recent memory that saw the band serve up complete album performances, Yestival is designed to focus on the decade between Yes’ 1968 founding and the release of 1978’s Tormato, their last with singer Jon Anderson and keyboardist Rick Wakeman prior to their departure in 1980.

“We are looking forward to presenting songs from each of the first nine studio albums,” says guitarist Steve Howe. “Including some surprises.”

As if that’s not exciting enough, they’re bringing along some special guests; Todd Rundgren is slated for several opening slots, sharing the bill with ELP’s Carl Palmer as Carl Palmer’s ELP Legacy, promising to honor the legacy of his late bandmates Keith Emerson and Greg Lake. No word as to when tickets go onsale, but judging by the number of cities Yes plan to hit this summer it’s safe to assume that tickets will go quickly – and we do mean quickly. Stay tuned to Society of Rock for more Yestival updates, and congratulations to Yes on their long awaited Rock and Roll Hall of Fame induction!