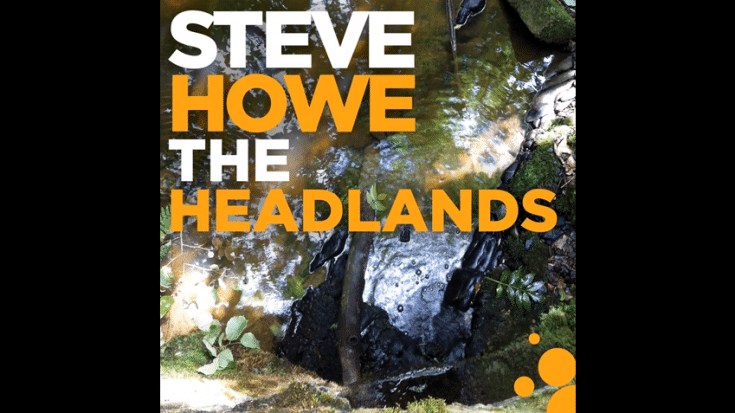 Yes guitarist Steve Howe just dropped his new single titled “The Headlands.” It’s an instrumental track and the first preview of his upcoming solo album “Love Is” slated for release on July 31 via BMG – excluding the Homebrew franchise, this is his first solo effort since 2011’s “Time.”

Aside from composing and producing the music, Howe also played on almost every instrument for the song – acoustic, electric, and steel guitar, bass, keyboards and percussion.

“Love Is” features five instrumentals and another five vocal tracks. He enlisted the help of Yes singer Jon Davison to sing harmonies and take over the bass duties.

Howe said about the album, “I called the album Love Is because it hints at the central idea that love is important but also love of the universe and the ecology of the world is very important.”

He added, “Alexander Humboldt went around the world and recognized we are destroying the planet, but that was 200 years ago! We are still destroying the planet and, I suppose, my songs show the yearning I have for the love of nature and how beauty, art and music all stem from nature. There is a theme about those things, love, beauty, ecology, nature and wonderful people.”

Yes was supposed to go on tour but they’ve moved the dates to 2021 because of the coronavirus pandemic.