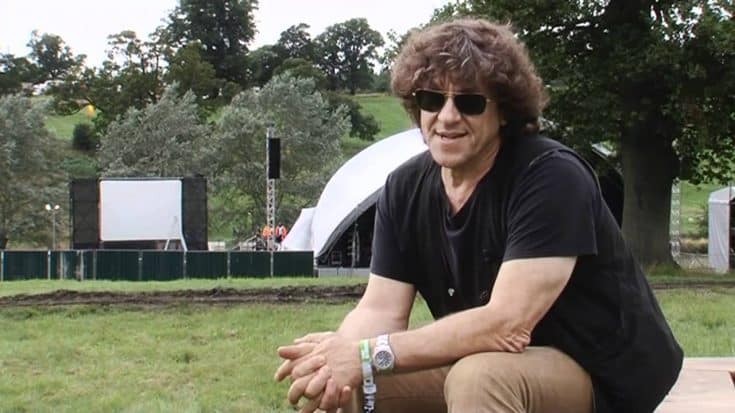 Michael Lang, the man who helped create the generation-defining Woodstock music festival, has died at the age of 77.

Lang’s death was confirmed January 8 at Sloan-Kettering hospital in New York City by a representative and longtime family friend, Michael Pagnotta who said he died of complications due to a rare form of non-Hodgkin’s lymphoma.

After organizing the Miami Pop Festival in 1968, featuring Jimi Hendrix as the headliner, Lang was just 24 when he helped to create one of the most iconic moments in music history with the organization of Woodstock in 1969, in 1994, and as well as the disastrous 1999 Woodstock.

“Woodstock came at a really dark moment in America,” and added, “An unpopular war, a government that was unresponsive, lots of human rights issues — things were starting to edge toward violence for people to make their points. And along came Woodstock, which was this moment of hope.”

In his book The Road to Woodstock, Lang wrote,

“Woodstock was a test of whether people of our generation really believed in one another and the world we were struggling to create,” and continued, “How would we do when we were in charge? Could we live as the peaceful community we envisioned? I’d hoped we could.”

Lang tried to stage a 50th-anniversary Woodstock music festival in 2019 but it never took place. During that time, Lang was honored with the Lifetime Achievement Award from the Muhammad Ali Foundation.

Lang is survived by his wife Tamara, their sons, Harry and Laszlo, and his daughters, LariAnn, Shala and Molly.