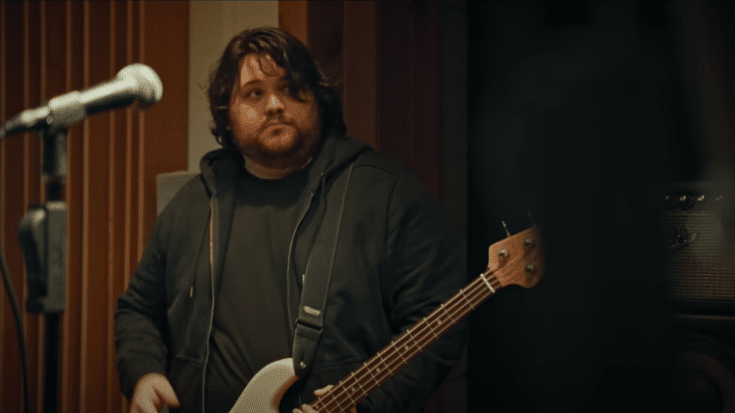 He Says “It’s A Bit Tongue-in-Cheek”

“My favorite one and it’s a bit tongue in cheek,” Wolfgang said, “and it was something his dad taught him: “If you ever make a mistake, do it twice so that everyone thinks you meant to do it.””

Speaking about the time EVH tried to teach him how to play the guitar, Wolfgang recalled: ” It’s more funny and endearing than anything.”

“It’s the kind of thing where it’s like, you know, Einstein couldn’t tie his shoes,” he added. “It’s just a funny quirk of it and fun to joke about.”

Meanwhile, Wolfgang also revealed that he couldn’t resist but play EVH’s iconic guitar on two tracks from his upcoming record. He told Total Guitar that he used the original Frankenstein for the solos on Mammoth and Feel. He described that it’s “kind of terrifying holding it, just because arguably it is the most famous guitar in musical history.” However, the main guitars he used were a Gibson ES-335 and an EVH Wolfgang Custom.