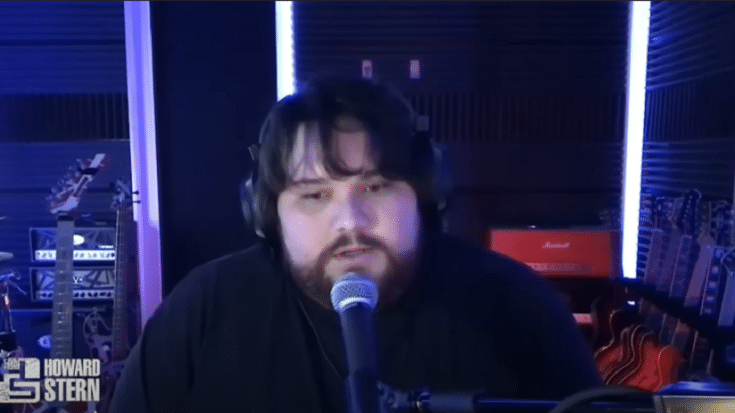 They Even Planned A Reunion Tour

In a new interview on The Howard Stern Show, Eddie Van Halen’s son Wolfgang detailed his father’s health problems in the last few years. He revealed that it was in 2017 when things started going downhill for EVH.

Wolfgang said, “At the end of 2017, he was diagnosed with stage 4 lung cancer. And the doctors were like, ‘You have six weeks.’”

EVH went to Germany to seek treatment and according to Wolfgang, “Whatever the fuck they do over there, it’s amazing, because I got three more years with him.”

His health remarkably improved, so much so that he and his father discussed embarking on a tour with current and former Van Halen band members which he said “was real, and we were so excited about it, all of us. It just didn’t pan out, unfortunately. It would have been insane.”

But things took a turn for the worse come 2019 following EVH’s motorcycle accident. They found out EVH had a brain tumor and had to undergo a gamma knife radiosurgery. But his health issues continued to pile up.

Wolfgang recalled that “as time went on, shit kept stacking up and stacking up. It just never let up.” He also shared a song he wrote for his father titled “Distance”. He played it to EVH before his death.

Check out his interview below.