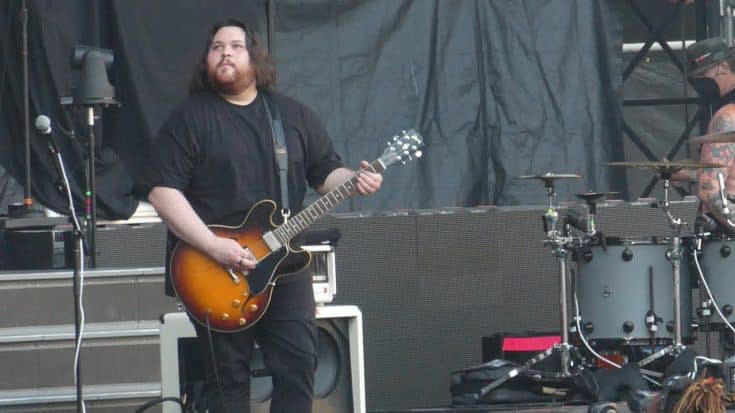 Roth Previously Announced His Retirement In A Phone Call Interview

Earlier this month, David Lee Roth announced his retirement during an interview with the Las Vegas Review-Journal.

“I am throwing in the shoes. I’m retiring,” he said in a phone call. “This is the first, and only, official announcement … You’ve got the news. Share it with the world.”

“I am encouraged and compelled to really come to grips with how short time is, and my time is probably even shorter,” he continued. “I’ve given you all I’ve got to give. It’s been an amazing, great run, no regrets, nothing to say about anybody. I’ll miss you all. Stay frosty.”

Diamond Dave has five scheduled shows at House of Blues in Las Vegas. According to him, these will be his last five concerts.

“I’m not going to explain the statement,” he told the newspaper. “The explanation is in a safe. These are my last five shows.”

Not long after Roth’s announcement, Wolfgang Van Halen took to social media to pay tribute to Van Halen’s former frontman. Wolfgang posted a photo of the pair on Twitter and captioned it with, “Thankful and proud to be a small part of your amazing journey.”

Thankful and proud to be a small part of your amazing journey ✌️ pic.twitter.com/5xGcZ3CZ49