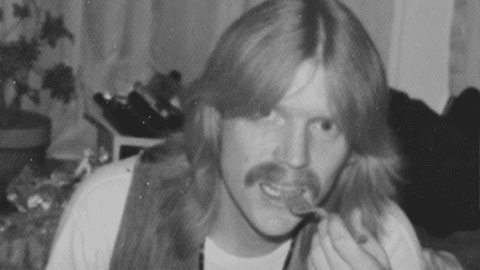 Former America drummer Willie Leacox passed away at his home in Stockton, California, at the age of 74.

The band and his family confirmed. However, no cause of death has yet been revealed.

America said in a statement:

“We are deeply saddened to hear of the passing of our brother and beloved drummer of 41 years. Willie was an integral part of the America family and we cherish the time that we shared with him through this crazy journey. We send our love to the Leacox family through this difficult time, and to all that knew Wil. Rest In peace, Wil. We love you.”

His family stated that Willie will be,

“missed by his brother, Jim Leacox, and sister, Janie Casteel, their spouses, his nieces and nephews, his California friends, plus his many friends and fans around the world. Wil would want to ensure that students receive the same inspiration and opportunities he received throughout his long and successful musical career,”

Suggesting that fans could send a memorial contribution to the Leacox Family Music Education Scholarship.

Willie came from a family of drummers. In 2012, he told KMA News:

“My dad was a drummer, my uncle was a drummer, my older cousin was a drummer – so I kind of learned from them. After college, I found my way to the west coast and started freelancing around L.A. and playing the club circuit and a bunch of recording sessions during the day. Sometimes at night as well. I met an actor and played drums on his recording. He knew that America was looking for a drummer, so I set up and audition and got lucky, and got the gig.”

Willie shared that he wasn’t sure how the band survived for so long saying:

“But we love what we do. We’re like a family, so we’re just going to keep on until we can’t.”

When Willie announced his retirement, America paid tribute to his “dedicated hard work.” They said:

“He has been a uniquely superb drummer throughout those many years and his contributions to our recordings and live show speak for themselves.

“Our rich musical history together includes having shared a lifetime of adventures and experiences in this crazy business of music which will never be forgotten. Our hope is that you will enjoy your retirement and be able to spend more quality time with your family and friends away from the rigors of life on the road, and at the end of the day we’ll all be able to say we left our mark!”

We are deeply saddened to hear of the passing of our brother and beloved drummer of 41 years, Willie Leacox. Willie was an integral part of the America family and we cherish the time that we shared with him through this crazy journey. Cont… pic.twitter.com/A5HznaPO9l