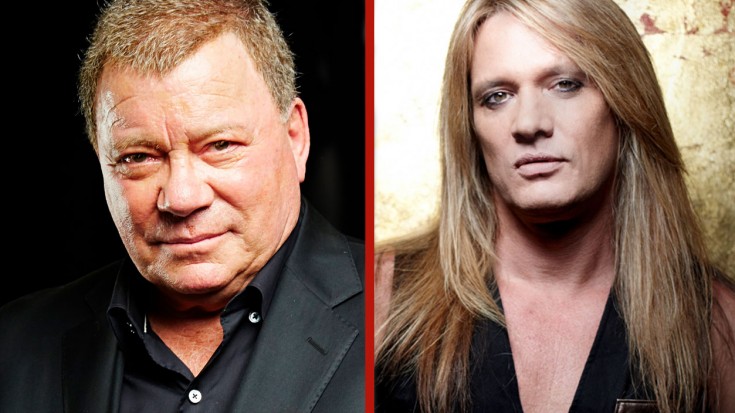 Captain Kirk Vs. Sebastian Bach, Round 1

Because the internet isn’t a strange enough place as it is, this week saw one of the most bizarre – and quite frankly, hilarious – events ever occur when Star Trek’s William Shatner engaged in a Twitter feud with former Skid Row singer Sebastian Bach.

No one’s sure exactly what sparked the feud between 85-year-old Shatner and the “Youth Gone Wild” singer as the tweets leading up to the full scale argument were deleted by both sides, but somehow, the lack of context makes this even better.

@WilliamShatner u don’t have to harass me on Twitter. I live right near u in studio city. I run past your house. Say it to my face ?

The chaos continued for several more tweets until Shatner began ignoring all further tweets from Bach, neither one revealing the source of the argument. We’re huge fans of both Sebastian and Mr. Shatner, so while we hope that this was just a little good old fashioned joking between friends, we’d be lying if we said we weren’t dying to know what set this chain of events in motion!