‘I Would Have Welcomed Death’: Rock Legend Roger Daltrey Opens Up About His Terrifying Health Scare 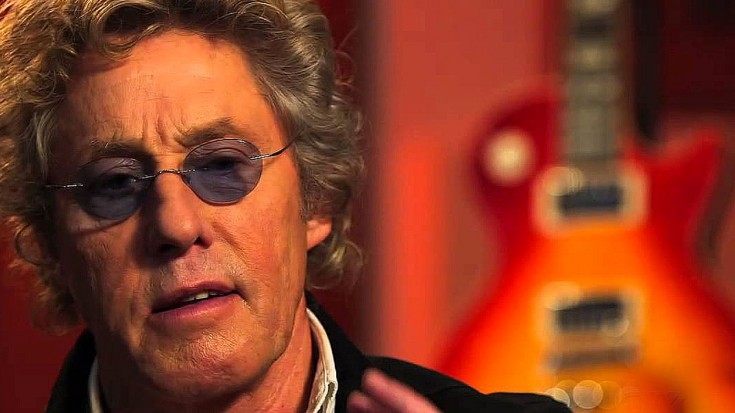 In a year marked with the losses of some of rock’s most beloved icons, we’re reminded more than ever that like us, the rockers we love are aging and facing health battles. In the case of The Who’s Roger Daltrey, who experienced his own terrifying health scare in 2015, the recent death of Prince due to an accidental overdose of the opioid Fentanyl after a years-long battle with chronic pain hits a little too close to home – prompting Daltrey to open up about his brush with death.

Sidelined from several Who shows last year when he came down with a case of meningitis that proved to be so excruciating that at one point, he admits to openly welcoming death:

“When you get a shave as close as that from the reaper, it’s weird. I was totally peaceful. If death would have come, I would have welcomed it,” he told Rolling Stone. “I was in such agony.”

At one point, The Who frontman says he very nearly got his wish. “Then it all went, and I felt this very peaceful space,” he explained. “It was weird. That’s the one thing I remember as clear as day, that feeling.” Daltrey’s comments come hot on the heels of the announcement of Prince’s cause of death, with the singer empathizing with the amount of pain the 57-year-old music legend must have been in to even consider taking opioids to combat the pain of years of hip pain compounded by his 2010 surgery.

Roger’s thankfully got a clean bill of health these days and is happily back onstage with The Who, and though his legs and feet are still painful reminders of the battle for his life, he says he doesn’t take a single moment for granted.