‘I’m Gonna Get These Guys’: Steve Miller Is BACK, And He Vows To ‘Investigate’ Rock And Roll Hall Of Fame 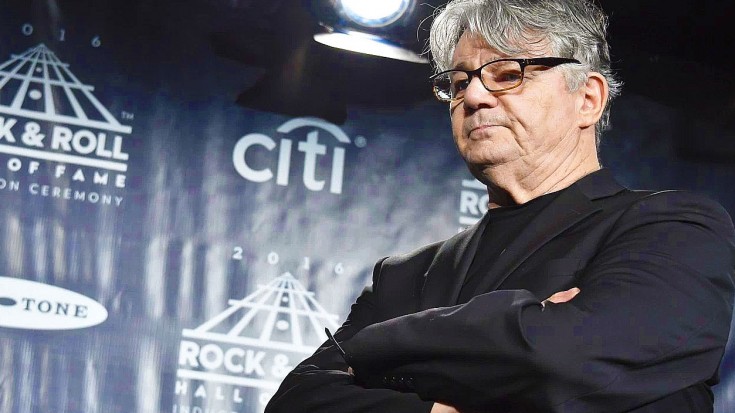 “It’s Gonna Get Better. I’m Gonna Get These Guys,” Vows Hall Of  Famer

Two months after his induction into the Rock And Roll Hall of Fame and subsequent epic rant that caused officials to shut down the post-ceremony press conference early, rock legend Steve Miller is back – and this time, he’s on a mission. In an interview with Howard Stern last week, Miller revealed that in the weeks since he first slammed the Rock And Roll Hall of Fame for tickets priced at upwards of $10,000 per person not being inducted and other injustices against the artists actually being inducted, he’s been busy gathering the facts and documents needed to plan his ‘investigation’ into the Rock Hall.

While he was hesitant to tell Stern what his exact plan was (“Oh I can’t tell you!”) likely for fear of not catching the right people at the right time, Miller did promise that things would change for the better by the time he’s through:

It may sound crazy to some, sure – but with more and more complaints coming in from various bands and artists over how they were treated during what should have been a joyous occasion in their career, Steve’s grievances with the Hall don’t sound quite so crazy. Cheap Trick guitarist Rick Nielsen, though fiercely proud of his band’s induction into the Rock And Roll Hall of Fame even quipped about ticket prices for family members during the band’s acceptance speech, saying “And thank you for the Rock And Roll Hall of Fame for charging so much that I didn’t have to bring ’em all out here,” echoing a sentiment we’ve been hearing all too often lately.

After all is said and done, we hope Steve manages to get to the bottom of some of the things going on with the Rock And Roll Hall of Fame. Fans love it because it gets us as close to the greatness of our idols as we’ll ever come, but ultimately, it should be a celebration of rock and roll and those who paved the way through their love for music.