Cliff Williams On Axl Rose: “We’ve Been Able To Mix Up Quite A Few Songs.” 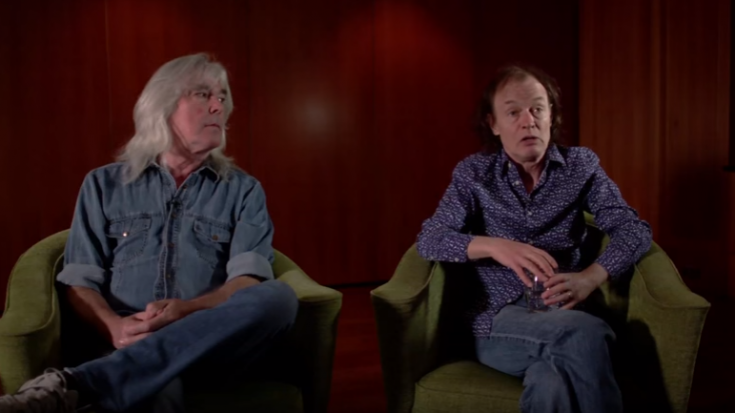 By now you’ve probably accepted the fact that Axl Rose is doing a stellar job filling in for Brian Johnson. Considering he just came from a series of reunion gigs with Guns ‘n Roses while sporting a foot injury, I must say he sure didn’t disappoint us one bit. Bassist Cliff Williams commended on how they’re able to mix up the set list while doing their European tour. And there’s a very big chance it’s all because of Axl.

“The band energy is really up there,” said Cliff. “It’s doing really well. We’ve thrown some different songs in, which is kind of always good [and] interesting; it changes it up for us and the audience. But the band is playing great. It’s a good feeling up there right now.”

Axl’s enthusiasm and excitement seem very contagious to the rest of the AC/DC fellas. If you’ve seen his latest performances, man, you’d agree he sounds so good!