Will We Ever Hear New Music From Queen With Adam Lambert?—Roger Taylor Thinks So! 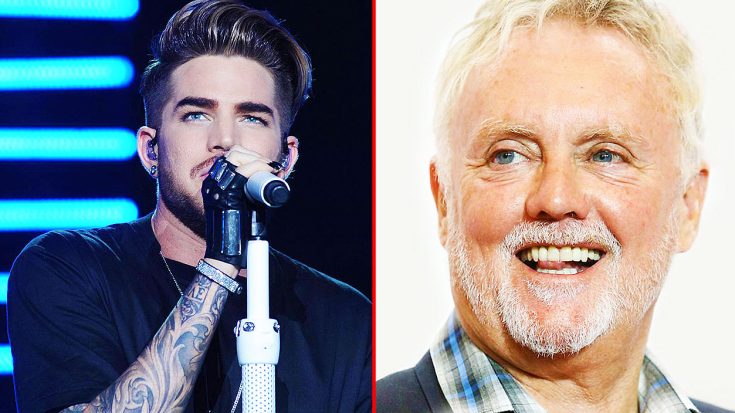 Queen frontman Freddie Mercury has been dead for nearly 25 years. Following his death it was pretty much impossible to imagine the band moving forward without him, and enlisting a new singer to take over his iconic voice. But they did, and the legacy of Queen has been carried on by American Idol finalist Adam Lambert, who joined the band in 2014.

Lambert’s voice mirrors Freddie’s pretty valiantly, and many fans have been satisfied with the live performances he’s given. However, many fans are timid to the possibility of new music being recorded with him. But on the other hand, Roger Taylor has not ruled out the possibility of some brand new Queen songs featuring Lambert!

“If we do anything in the future, I’d like it to be something new. I don’t know how new it would sound, but I think if Brian [May] could come up with a song or two which we felt, sort of, fitted, you know. It’s quite possible. We’re really enjoying… We’ve just come back from the Far East — well, a month ago now — which was phenomenal. It’s great to know that there’s still a demand, and we do love playing with Adam Lambert, who is an incredible singer and a lovely man.”– Taylor stated.

How do you feel about this? Would you be open to hearing some new Queen songs without Freddie on vocals? I think it would be at least worth it to give it a chance! Adam has a great voice, and as long as Roger and Brian May are heavily involved in the recording, it could sound great!