Will Ferrell Plays Cowbell On His Sons First Show 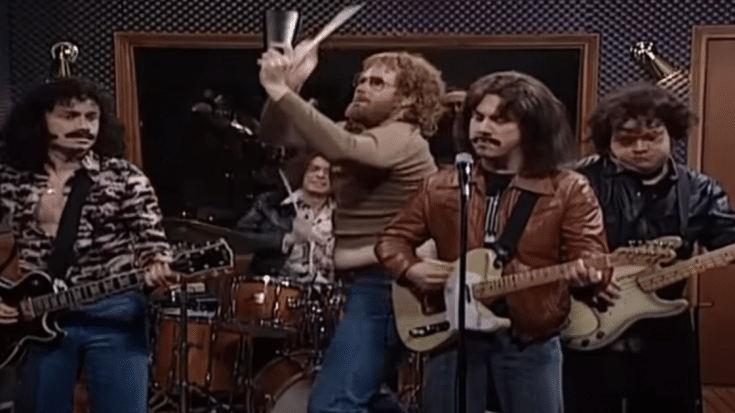 The remarkable actor and comedian Will Ferrell surprised the crowd last weekend on his son’s first live show.

The 18-year-old Magnus Ferrell did his first gig and his father stepped out onto the stage to play cowbell during the end of the song. Magnus is one of Will’s three sons and he is slowly building his own career as a solo artist who’s making music with the ’80s dance-pop style. Just last month, he released his new single called “Back in Place.”

The gig was also a charity event that will benefit the organization led by Will’s friend Craig Pollard, who is seeking money to help cancer survivors attend college. The event also witnessed the young Ferrell playing a cover of Radiohead’s “Creep” and also some of his original material.

Looking back, Will co-starred with Christopher Walken in SNL’s “More Cowbell,” a humorous rendition of Blue Oyster Cult’s signature song, “(Don’t Fear) The Reaper.” A year after April 2000, Will also joined the band Weezer on stage in their performance of “Island in the Sun” on their SNL.

A video of Will performing at his son’s concert can be watched here. Meanwhile, Magnus’s collection includes the cover of Radiohead’s classic “Creep” and his three original materials, including “Back in Place,” an elusive dance-pop track.