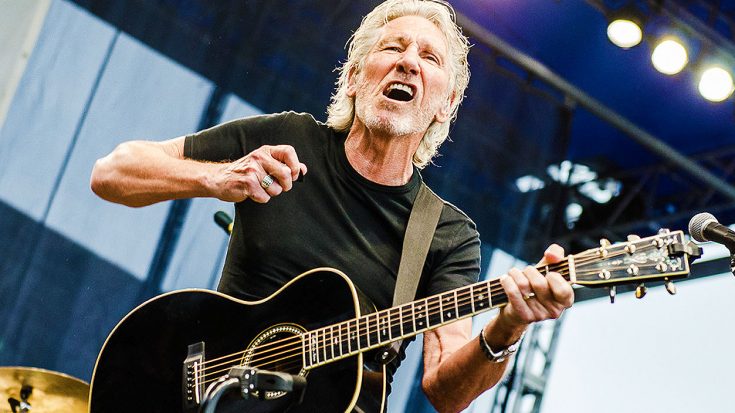 Roger Waters revealed his plans on releasing an entire album of material compiled during the height of the pandemic that will be called Lockdown Sessions.

During his appearance on the Grayzone podcast, Waters confirmed:

“There will be an album coming out. A new album called The Lockdown Sessions. I’ve given all these things away. They’re all out there, anybody can find them on the internet.”

Each has been masterfully prepared for the album including the recently released “Comfortably Numb 2022” which will also be included on the record. Although a release date hasn’t been formally announced, Waters tweeted a cryptic image of a deserted street. Many fans assumed that this would be the release date for The Lockdown Sessions because the clip’s title said “streaming everywhere December 9th.”

Meanwhile, This Is Not a Drill tour will resume in Europe in March, bringing the former Pink Floyd musician back on the road.