Will Ferrell Is Challenged To Another Drum-Off, Only This Time A Rock Legend Comes To Will’s Rescue! 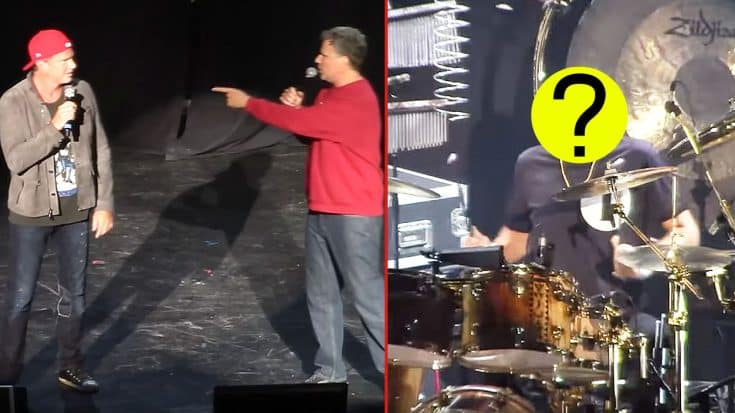 As of right now, there is no rivalry that is more awesome than the one between actor Will Ferrell and drummer Chad Smith. When the doppelgängers finally met face to face on live TV, they engaged in an epic drum battle to end all drum battles and since then it has become the ultimate meme for classic rock fans.

The rivalry is alive and well even today as the two cannot stop challenging each other to drum duels. Each time after upping their game and even bringing out separate drummers altogether to aid them in their battles. Here’s just one epic example!

What you’re about to watch is a video in which the aforementioned Chad Smith and Will Ferrell take to the stage and as you’ll see Chad Smith challenges Will Ferrell to yet another drum-off, only this time, Will enlisted the help of a rock legend. See for yourself!