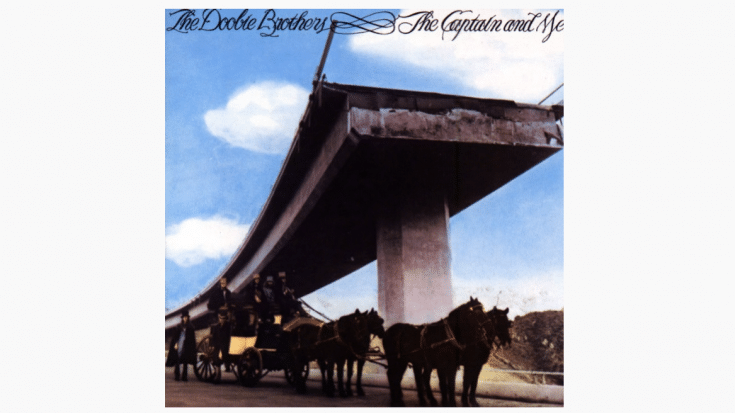 “Long Train Runnin'” was written by Tom Johnston and featured on The Doobie Brothers album The Captain and Me. When it was first released, it was a smashing success – peaking at #8 on the US Billboard Hot 100 and becoming their biggest hit up to that point. After two decades, it was remixed and re-released in 1993 and unsurprisingly, it once again charted in several countries.

They later had a #1 single but somehow “Long Train Runnin'” is an absolute standout in their catalog. With its classic riff, it wouldn’t have become an actual song were it not for producer Ted Templeman urging Johnston to write lyrics to it. Initially, Johnston was reluctant to do so because for him, “it’s just a jam.” But he eventually caved in and wrote the words at the last minute.

Funny how a track that Johnston referred to as something that “kind of wrote itself” became one of their best known and most enduring tunes. From the lovely harmonies to the blues interlude and the harmonica bit, it’s quite catchy and infectious. It only takes a few seconds to get into it and fall in love with this classic.

Both Johnston and Pat Simmons admit that they were surprised with the reception. From young adults to those in the 50s and 60s range enjoy it immensely. There’s incredible magic behind “Long Train Runnin'”.