Why “Free Bird” By Lynyrd Skynyrd Got So Long 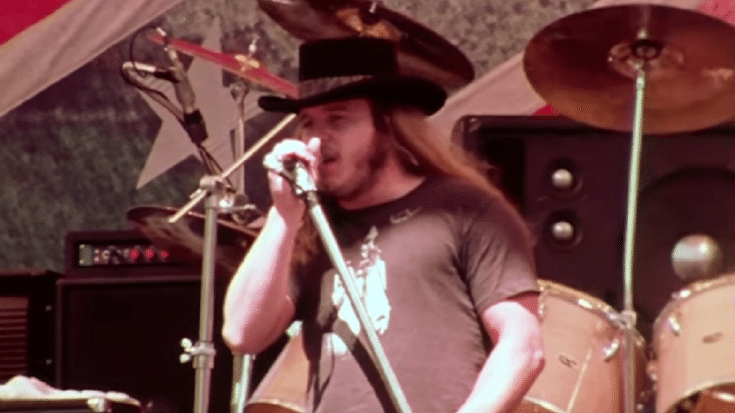 The Story Behind Their Signature Song

Lynyrd Skynyrd’s 1973 classic hit Free Bird runs well over six minutes except for the single. Sometimes, they run up to 14 minutes or even longer when played live. The album version clocks in at nine minutes and eight seconds. But there’s actually a story behind its development. Gary Rossington shared how as they continued to work on the song, it only got longer and longer.

In an interview with Uncle Joe Benson on the Ultimate Classic Rock Nights radio show, Rossington told the story about how Allen Collins wrote the initial chords and two years later, Ronnie Van Zant still struggled with the track.

“Allen Collins had the chords all written, and he had planned a lot and he was trying to get Ronnie to write lyrics to it. Ronnie thought there was too many chord changes. So it took about two or three weeks of Allen playing the chords around. Then one day [Van Zant] just went, ‘Hey, play that again.’ That’s what he’d do – if something caught his ear, he’d go, ‘Play that a few times.’ But it would really be a half-hour, an hour he’d play it.”

They then came up with the idea for a love song. He revealed:

Free Bird is undoubtedly a fan favorite and Lynyrd Skynyrd often closed their concerts with this song.