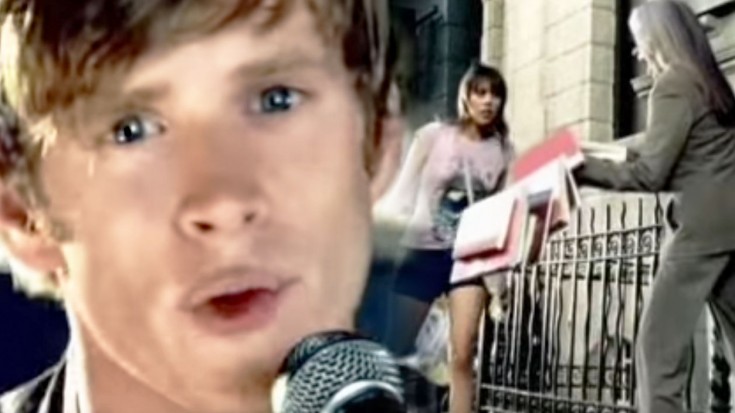 Every Step We Take

Sometimes it is hard to remember that we have an impact on this world because we tend to feel so small, but thanks to Relient K’s “Who I Am Hates Who I’ve Been,” our personal story and how it applies to the rest of the universe is once again put into a perspective of epic proportions.

As the girl in the video comes to the realization that her specific, physical movements determine the fate of those around her, she starts to feel the weight of the responsibility on her shoulders as she chooses to take each and every step down the street carefully.

“That song was about a very specific episode that happened between me and my bass player. And it’s one of those mistakes. Sometimes I say things to people, I guess, with the intention of hurting their feelings or something like that. And it was something I’ve been working really hard at, just trying to be a nice guy and stuff.” – Matt Thiessen

From the band’s MMHMM album, the track relates to personal struggles within the band but is something that every fan can relate as we all seem to make mistakes every once and awhile, right?

With a #8 position in the 2005 TRL Top 10 Video Countdown on their belt notches, there is definitely a major lesson to be learned after watching this video as we are all assumed to take responsibility for our actions and the consequences they may have on others.