Sweetest Hangover: Peter Frampton Glows In Rousing “Do You Feel Like We Do” Performance 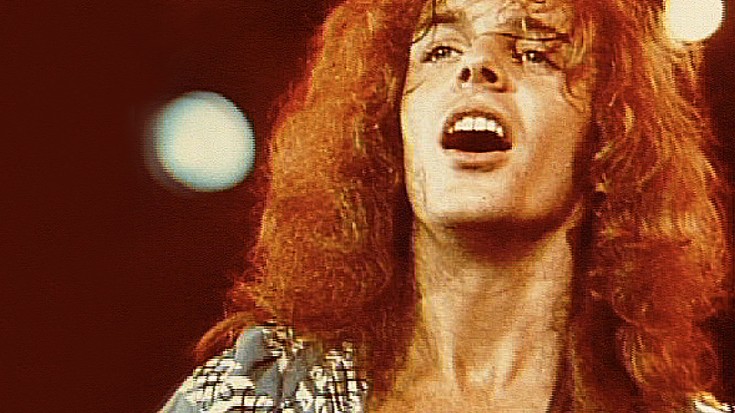 The Night Before The Morning After

If hangovers made us feel half as good as “Do You Feel Like We Do” by Peter Frampton, I think they might not be so taboo! The closing track on 1973’s Frampton’s Camel and one of three singles from the 1976 bestseller Frampton Comes Alive!, “Do You Feel Like We Do” is a romp through the morning after a particularly wild night, turning into an extended jam of sorts running anywhere from 10 to 15 minutes long in a live setting; in the 4 decades since its release, this critically acclaimed Frampton classic has proven to be a tremendous crowd favorite – often closing out Peter’s shows, much to the delight of fans everywhere.

In vintage footage directed by cinematographer Owen Roizman, Peter Frampton takes the stage in Miami – where, for over 9 minutes, the crowd is captivated by a vocal and instrumental display that would count Frampton among some of the world’s most celebrated musicians for his exemplary guitar and talkbox skills.

King Of The Talkbox

Peter Frampton made a device hooked up to his guitar amp that allowed him to make distorted vocal sounds through a tube in his mouth. While somewhat dangerous, it’s had a hand in producing some of the most iconic songs in rock history.

Despite “Do You Feel Like We Do” closing out the night after a whirlwind of show that boasted classics like “Show Me The Way” and “Baby, I Love Your Way,” Peter’s performance is one that can be described only as high-octane – mile wide grin never leaving its spot on his face despite being undoubtedly exhausted after yet another world class performance that fans literally have to see to believe!