Whitesnake Releases A 2022 Remix Of ‘Slide It In’ 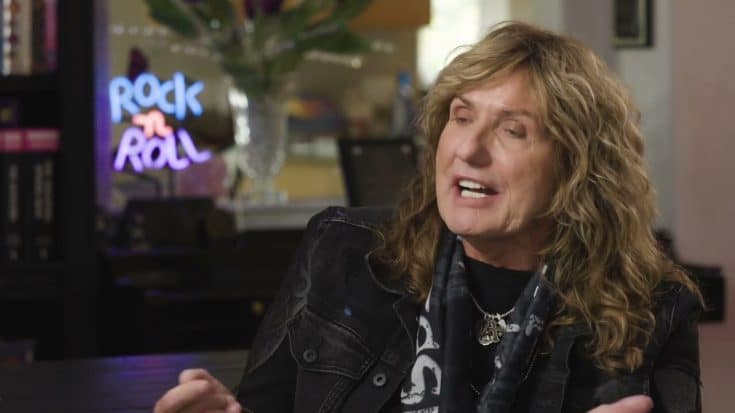 Whitesnake have released a 2022 remix version of the title track to their 1984 album, “Slide It In,” which is included in their newly-available 1994 Greatest Hits collection.

“We found another rhythm track from [guitarist] John Sykes and we found a solo we didn’t even know existed from John, so [the new mix of] ‘Slide It In’ is very different.

“It’s my favorite mix of everything we’ve done from the ‘Slide It In’ album – that and, of course, ‘Love Ain’t No Stranger’. Man, it’s amazing….it’s still part of the identity, but just making it beefier, you know…it’s really good.”

The 2022 remastered version of their 1994 Greatest Hits collection features updated versions of classic tracks like “Still Of The Night,” “Here I Go Again,” and “Is This Love.” The project focuses extensively on the band’s three hit albums released during the 1980s, Slide It In, 1987’s Whitesnake, and 1989’s Slip Of The Tongue, added with cuts and rarities.

Coverdale added in a statement:

“We had a great relationship with radio for the ‘Slide It In’ album, and they were actually waiting for a new Whitesnake album, rock radio. So we delivered this thing. And of course, at that time MTV was a huge element globally. So Whitesnake from being successful in a couple of territories became a global entity, which was super validation, as you can imagine.”

Stream the official audio below.