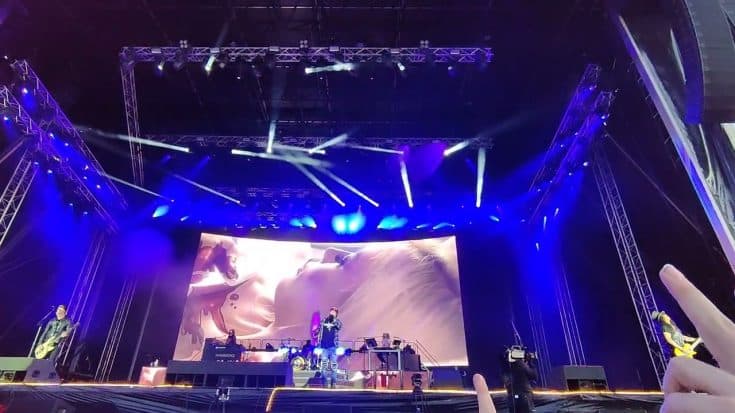 The band kicked off their European tour on June 4 at Passeio Marítimo de Alges, Oeiras in Portugal and they have been surprising the crowd with songs on their set list. On their June 18 stop in Prague, Czech Republic, they performed their Chinese Democracy classic “Street of Dreams,” which marks as the first time Slash and Duff McKagan have played the song alongside Axl Rose.

Guns N’ Roses are still on the road with their ongoing tour with dates wrapping up in Hanover, Germany on July 15. Watch the performance below.