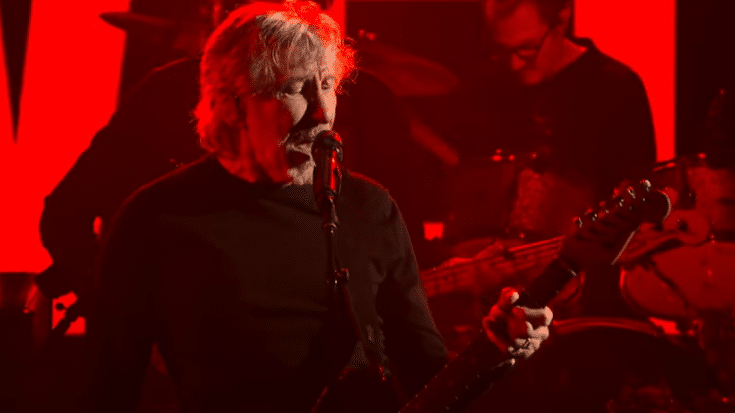 Legend and Pink Floyd co-founder Roger Waters performed his band’s classics “The Happiest Days of Our Lives” and “Another Brick in the Wall” Parts 2 and 3 on the June 21 episode of CBS-TV’s The Late Show with Stephen Colbert.

Waters and his band delivered their rendition of the song medley from Pink Floyd’s 1979 album, The Wall. He will also add Pink Floyd songs with his solo material when he kicks off his This Is Not A Drill North American tour in Pittsburgh, PA on July 6 and is scheduled to wrap up with two nights in Mexico City in mid-October.

“Could be his last hurrah. Wow! My first farewell tour! Don’t miss it. Love, R.”

Watch the video performance below. Some of the comments said:

“The man is a legend, and this is a great performance.”

“Rogers Waters has aged as gracefully as his majestic Pink Floyd songs have. I have listened to these songs countless times over and they hold up to a timeless standard.”