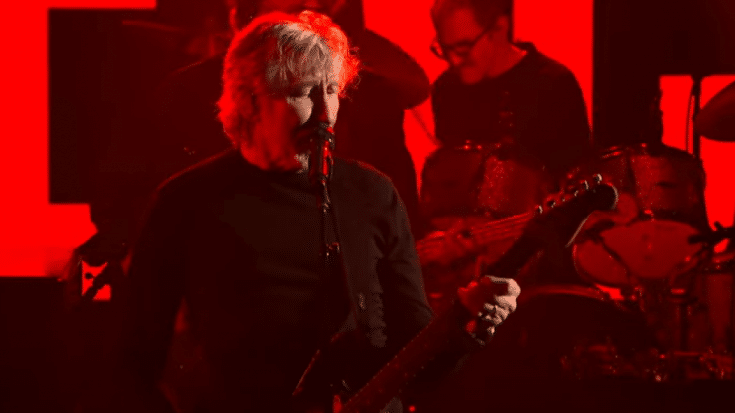 Legend and Pink Floyd co-founder Roger Waters performed a song medley from the 1979 album, The Wall.

Together with his band, they delivered their rendition of Pink Floyd classics “The Happiest Days of Our Lives” and “Another Brick in the Wall” Parts 2 and 3 on the June 21 episode of CBS-TV’s The Late Show with Stephen Colbert.

Waters will also be adding some Pink Floyd songs with his solo material when he kicks off his This Is Not A Drill North American tour in Pittsburgh, PA on July 6 and is scheduled to wrap up with two nights in Mexico City in mid-October. The tour was initially set to run in 2020 but had to postpone as a result of the pandemic.

The rocker described the show as “a groundbreaking new rock ’n’ roll [and] cinematic extravaganza, performed in the round.” He also added in a statement:

“It is a stunning indictment of the corporate dystopia in which we all struggle to survive, and a call to action to love, protect and share our precious and precarious planet home.