Whitesnake And Slipknot Cancel Tours Due To COVID-19 Virus 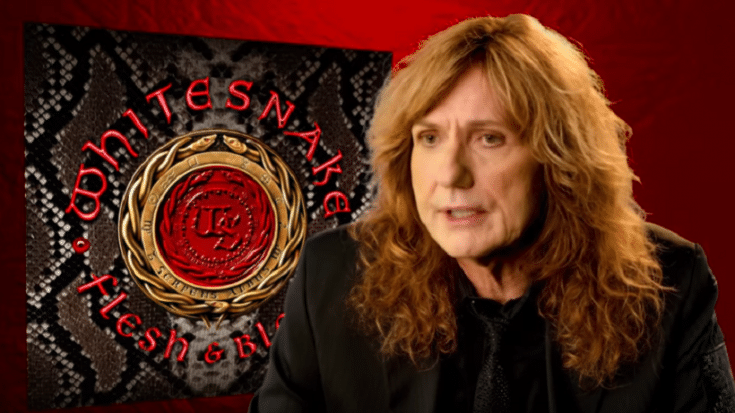 Canceled Gigs in Japan and Around Asia

Ever since the outbreak of the coronavirus disease early this year, several musicians have canceled shows and tours especially those scheduled around Asia. The latest rock acts to follow suit are Whitesnake and Slipknot. Whitesnake is supposed to kick off their Flesh & Blood World tour in Japan on March 9 at the Civic Hall in Fukuoka. Refund details have yet to be announced but the band said that they’re set to reschedule the dates and the original tickets would still remain valid.

They wrote in a statement posted on Twitter, “We deeply apologize to all parties concerned especially those customers who bought tickets and have been looking forward to the Whitesnake shows.”

Meanwhile, Slipknot was slated to perform at Knotfest Japan which will be held in Chiba on March 20 and 21. Slipknot was supposed to play both nights and the bill also includes Korn, Marilyn Manson, Anthrax, and Babymetal among others. Knotfest Japan said in a press release: “We are working with Slipknot and their management team on the new dates and will provide updates and announcements on the Knotfest Japan website and socials as details are confirmed.”

Refunds are available but fans can also choose to keep their tickets which they can use during the rescheduled dates. Aside from Japan, Slipknot are postponing their gigs at the Singapore Rock Fest on March 24, Hammersonic Festival in Jakarta, Indonesia on March 27, and the Amoranto Stadium in Manila, Philippines on March 29.

Slipknot released the following statement: “In light of global health concerns, Slipknot have decided to postpone their upcoming Asian tour, including Knotfest Japan. While decisions like this are not easy, the safety and well-being of the band’s fan always comes first. Furthermore in this case, the bands and artists, crew and local employees are also equally effected, and as such, this was the only responsible decision that could be made.”

According to the Centers for Disease Control and Prevention, the total cases in the US are at 99 with 10 deaths reported.