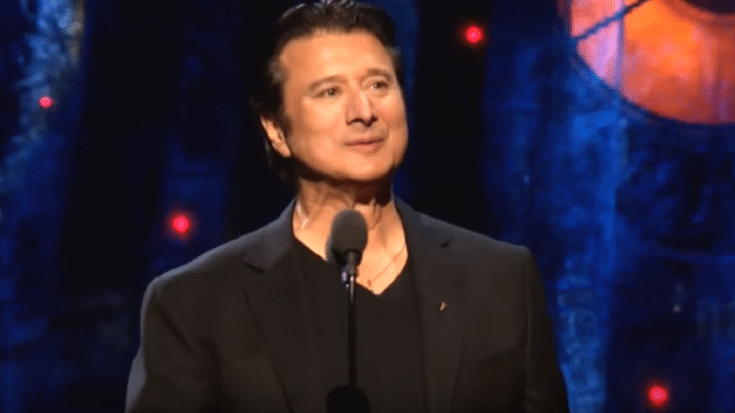 An Unexpected Turn of Events

Former Journey frontman Steve Perry has ended up siding with fired bassist Ross Valory and drummer Steve Smith. Guitarist Neal Schon and keyboardist Jonathan Cain filed a lawsuit against their rhythm section after alleging that the pair “attempted to launch an ill-conceived corporate coup d’état to assume control of Nightmare Productions.” The suit also states, “Smith and Valory began their campaign to take control of Nightmare Productions in December 2019 by conspiring to oust Schon and Cain from control.”

Apparently, Nightmare Productions held a board meeting on February 13 in San Rafael, California. Steve Perry and the man who assembled Journey, first manager Herbie Herbert, were both present. And both of them sided with Valory and Smith.

The board voted to install Smith as president and Valory as secretary and expand the members to six. While Schon wasn’t there, Cain was but he abstained from voting. A few weeks later, they fired both members and sought $10 million in damages. In a letter sent to Valory and Smith on March 3, attorney Louis Miller wrote: “You have absolutely no rights to the Journey mark and are not authorized to use the Journey mark in any way. Effective immediately, you are no longer members of the band Journey and cannot perform under the name Journey.”

Meanwhile, Journey is set to replace Valory and Smith and continue with their tours.