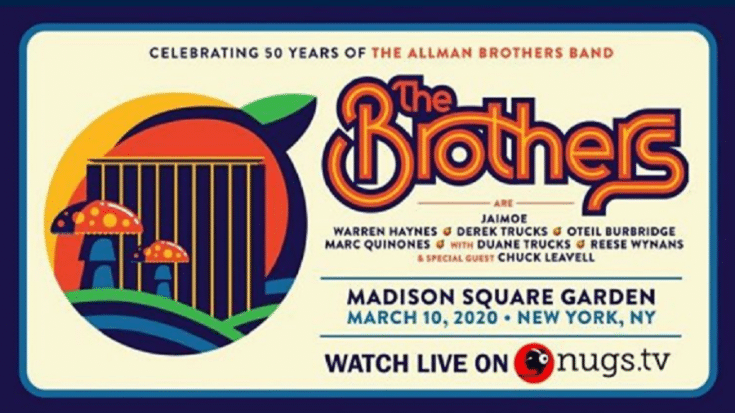 The One-Off Show Will Be On Pay-Per-View

In a press release, Haynes said: “This is going to be a really special evening. We’re all very happy that even those not able to be inside the Garden will be able to share it with us.”

Speaking about the live stream, CEO Brad Serling of nugs.net shared: “We could not be more thrilled about the opportunity to work with the Brothers on this PPV from MSG. The music that these performers helped to create is so incredibly special. We are very thankful to be able to help share this performance with ABB fans around the planet.”

It’s the next best thing for fans because they can watch the entire performance in the comfort of their own home.