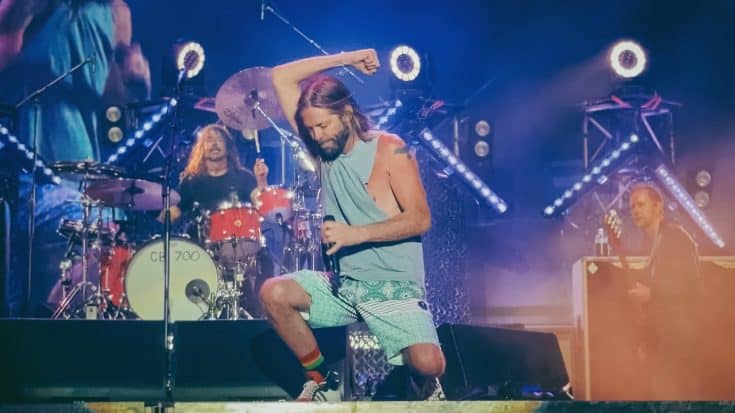 The Foo Fighters managed to pull off a successful tribute show for the late Taylor Hawkins earlier this September. Although the next part of the concert is set to be another star-studded affair, the band still faces an even bigger challenge. It is to find a way to exceed, or at least meet the expectations of the last show.

Who’s on board?
The second show will feature a stronger female lineup, which includes famous artists like Alanis Morissette, Miley Cyrus, Leann Rimes, Pink and Heart’s Nancy Wilson. Red Hot Chili Peppers’ Chad Smith, Rage Against the Machine’s Brad Wilk and Weezer’s Patrick Wilson are among the drummers who will be smashing on stage. Def Leppard’s Joe Elliott and Phil Collen, together with Motley Crue’s Nikki Sixx and Joan Jett all agreed to perform even though they’ve just recently concluded their Stadium Tour. Lastly, the former Skid Row singer Sebastian Bach, Black Sabbath’s Geezer Butler and Kiss’ Gene Simmons are all included in the new list.

Who’s out?
The London show was opened by a performance coming from Liam Gallagher of the Oasis, however, this time he will not appear at the Los Angeles event. The same goes with Chrissie Hynde and Martin Chambers of the Pretenders, Brian Johnson of AC/DC, and Justin Hawkins. Supergrass, Kesha, Nile Rodgers and Nandi Bushell are reported as well that will not be participating the LA show.

Who will be back for another performance?
In addition to Foo Fighters, there will be a handful of holdovers from the London event. Among them were two of Hawkins’ biggest influences). The reunited James Gang will make a second performance together with other acts like Geddy Lee, Alex Lifeson, Brian May and Roger Taylor. Stewart Copeland, Travis Barker, Chris Chaney, Chevy Metal, Josh Freese, Omar Hakim, Shane Hawkins, Greg Kurstin, Mark Ronson, Luke Spiller, Rufus Taylor, Lars Ulrich and Wolfgang Van Halen completes the list of returning artists. Possible performances coming from Tenacious D, Elton John, Jane’s addiction, Perry Farrell and Ozzy Osbourne is yet to be confirmed.