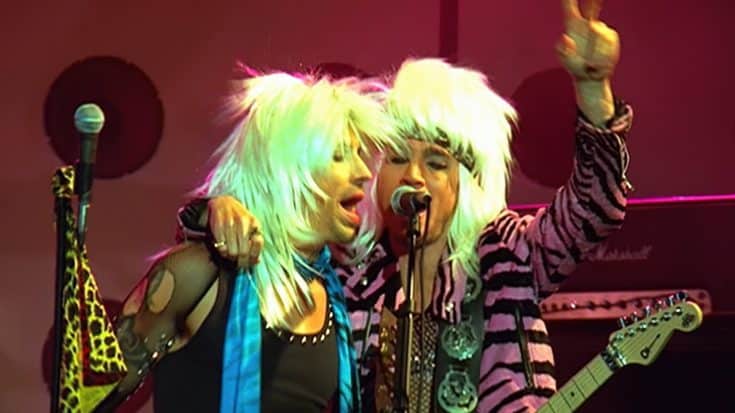 Red Hot Chili Peppers have released a teaser video for their new song “Eddie” and the band shared it via their official twitter account with a 57 second clip.

Although it was revealed that the music was inspired by the late legendary guitarist Eddie Van Halen, Red Hot Chili Peppers appear to stick to their own signature sound instead of Eddie’s style.

The clip opens with a guitar part that sounds similar to their song “By the Way” and then followed by John Frusciante venturing into an emotive melody. Around the 30 second mark, frontman Anthony Kiedis turn to deliver vocals that clearly reference the departed guitar god.

“Sailing the Sunset Strip, I’m a bit of a king / Granny would take a trip, I’ll be bending the strings / Got hammers in both my hands, such a delicate touch / They say I’m from Amsterdam, does that make me Dutch?”

Like any other rockers in this world, the band was also saddened by Eddie’s death. Flea tweeted at the time of the icon’s passing in 2020:

“I love you Eddie Van Halen, an LA boy, a true rocker. I hope you jam with Jimi tonight. Break through to the other side my brother.”