What Was The Song “We Are The Champions” by Queen Really About? 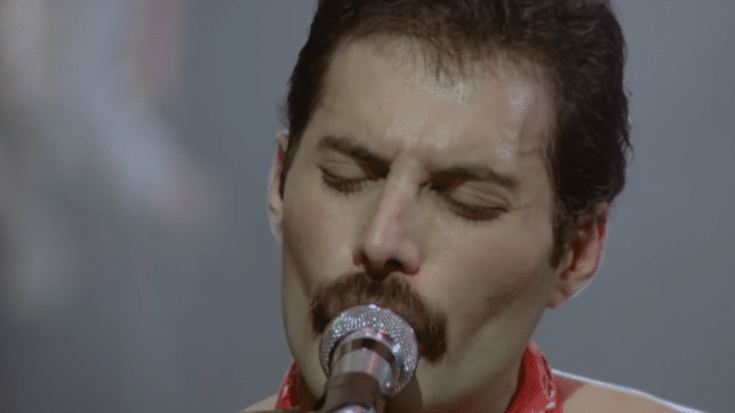 “No time for losers, ’cause we are the champions….”

It is undeniable that Queen’s 1977 hit “We Are the Champions” is a legendary rock anthem that has become one of the most recognizable songs of all time. The lyrics, though may not have been politically correct (re: “losers”), are pretty straightforward. The song talks about overcoming adversity and emerging victorious from trials. It has become the go-to song for victories mostly at sporting events. Well, sports was what was on front man Freddie Mercury’s mind when he was writing it, saying, “I was thinking about football when I wrote it. I wanted a participation song, something that the fans could latch on to. Of course, I’ve given it more theatrical subtlety than an ordinary football chant. I suppose it could also be construed as my version of ‘I Did It My Way.’ We have made it, and it certainly wasn’t easy. No bed of roses as the song says. And it’s still not easy.”

Despite this statement, there have been conspiracy theories on the real meaning of the classic rock anthem, saying that “We Are The Champions” is actually a gay anthem, with Mercury, who was openly gay, subtly implying through the song that the struggles he was dealing with center on his sexuality and the backlash he was receiving at the time, as well his quest to finding love. Mercury never claimed this fan-hypothesis as true. His only statement about it was what he said above, composing the song for the masses, for his loyal fan base, with sports in mind. Whatever Freddie Mercury’s original intentions were for the song, it’s been so successful, it has been often referenced in popular culture so many times. Lead guitarist Brian May wrote a counterpart response song to Mercury’s “We Are The Champions”, “We Will Rock You”, both songs referring to “we” as them as the band and the fans, especially those who support them in live shows.