The True Of “White Rabbit” Explained 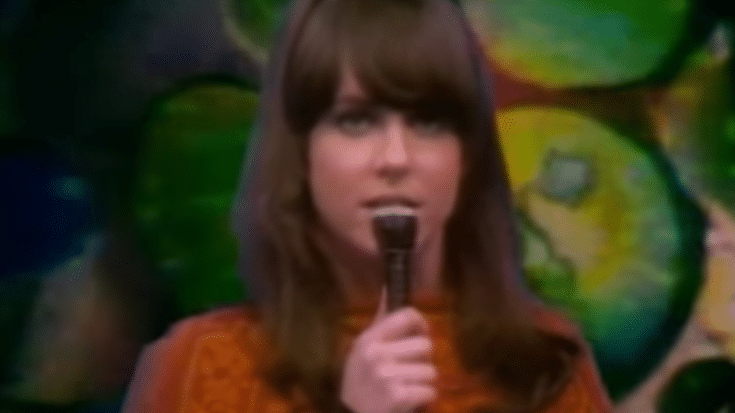 Grace Slick of the iconic ‘60s psychedelic rock band Jefferson Airplane is best known for her free-thinking and counter-culture spirit. This particular characteristic of hers is best embodied in her 1967 song, “White Rabbit”.

The soundtrack of the summer of love in 1967, the hypnotic “White Rabbit” has the notoriety of probably being the first pop song about, allegedly, the experience of hallucinogens that scored airplay on mainstream radio. Not-so-subtly, the song is inspired by Lewis

Carroll’s equally trippy masterpiece fantasy novel, “Alice’s Adventures in Wonderland” with its character references starting with Alice, the hookah-smoking caterpillar, the White Knight, the Red Queen, the door mouse and of course, the title of the song, the White Rabbit, as well as a couple of plot points.

Throughout time, the song was thought to refer to the use of drugs in general, but the real meaning, the one according to Slick, is something that is not as popular as the song itself.

Still, she acknowledges that drugs are an invitation to mind-expansion, social experimentation, and exploration of the pleasures of psychedelics for the young generation of the 1960s. Later on, Slick had stated that the song was a message to hypothetical parents who would read Lewis Carroll’s novels to their young kids and then wonder why their kids would end up using and experimenting with drugs as they grow older. Even Jefferson Airplane founder Marty Balin admits that the song became an anthem for love, peace, and LSD and that “…it was timely for the era. The myth, the idea, the acid.” Even Airplane bassist Jack Casady says

“…it was within the culture of the times. It became the signature for the people who were doing the things it had reference to. But does it work on different levels other than just a drugs song? Yeah, it does.”