What Makes The ‘White Album’ Of The Beatles Great 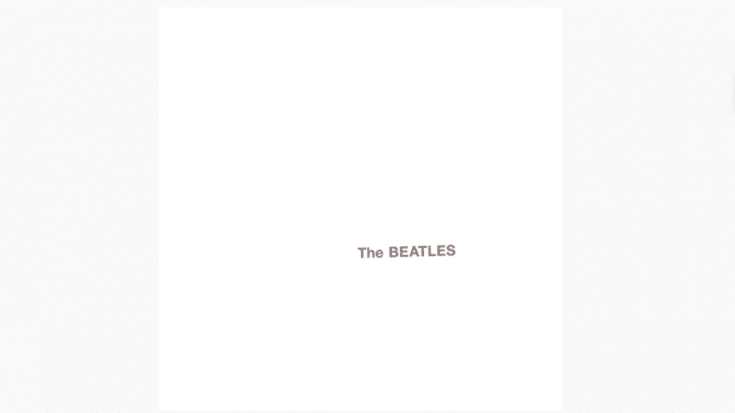 A Highlight In Their Discography

The Beatles’ White Album was a product of one of their most creative periods. They were still riding high on the success of their previous records and after retiring from touring, it gave them the freedom to explore and experiment in the studio. The reaction to the LP was rather mixed – some said it was a fine record while others who had a taste of Sgt Pepper’s Lonely Hearts Club Band thought it was lackluster. But the White Album has since achieved legendary status.

Let’s take a look why it’s one of their greatest musical moments:

It was a game-changer. They broke new sonic grounds with their previous records but with the White Album, they refined and perfected their sound. They incorporated other music elements which shouldn’t work but surprisingly did. And decades later, it still sounds fresh and has aged pretty well.

The Beatles’ Transcendental Meditation course in India yielded quite a number of musical gems. Seventeen of the songs John Lennon, Paul McCartney, and George Harrison wrote in India ended up on the White Album. It basically represented The Beatles at their most productive – proving to haters and critics that they were far from being creatively spent especially since Sgt Pepper’s Lonely Hearts Club Band became their crowning achievement up to that point and while that was elaborate and absolutely excessive, they took a different route musically with the White Album.

The album cover is as iconic as the songs. It’s simple and minimalistic – just a plain white sleeve designed by pop artist Richard Hamilton. It has since become extremely valuable because each copy had a unique stamped serial number. An original pressing once sold for thousands of pounds in eBay while Ringo Starr’s personal copy with serial number 0000001 was auctioned off for $790,000.

Behind the scenes, they were falling apart as a band but those feelings of resentment and anger translated into such spectacular music. Each member explored their own interests which resulted in diverse output. From folk to ska to avant-garde, there’s not one boring moment.

It’s not just an album, it’s a musical experience as listeners go over a rollercoaster of emotions – excitement, exhaustion, depression, and happiness. It’s by no means perfect but its flaws and imperfections only added to its appeal.