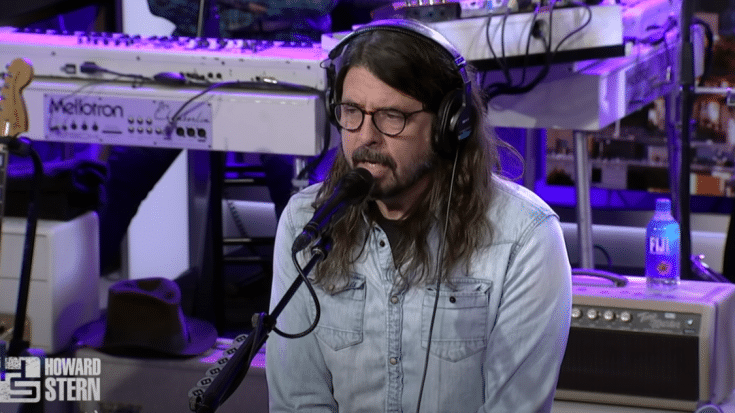 In a recent appearance on The Howard Stern Show, Foo Fighters frontman Dave Grohl was asked if he turned down the drumming offers from Pearl Jam and Tom Petty. While he admitted that he did refuse Petty, he clarified that Pearl Jam never called him up to ask him to play drums for them, he jammed with them once but that was it.

As for Petty, they played together on Saturday Night Live in the 1990s which Grohl recalled that they “had so much fun and we all got along so well”. But then when the offer came, he was surprised and even asked “Why me?” especially since according to him, Petty “could get a world-class drummer – like any dude.”

Grohl told Howard Stern that Petty “was very cool” and “low key, down to earth”. He added, “We played SNL and afterwards he was like, ‘Man, that was good. It would be a shame if that’s the only time we do it’ sort of thing.” Then, Petty called Grohl at his home and “he’s [Petty] like, ‘Well look, if you wan. Here’s how we do it: you get your own bus and we don’t tour too hard’.” Petty also explained, “If you’re into it, come out and do it for a little while”.