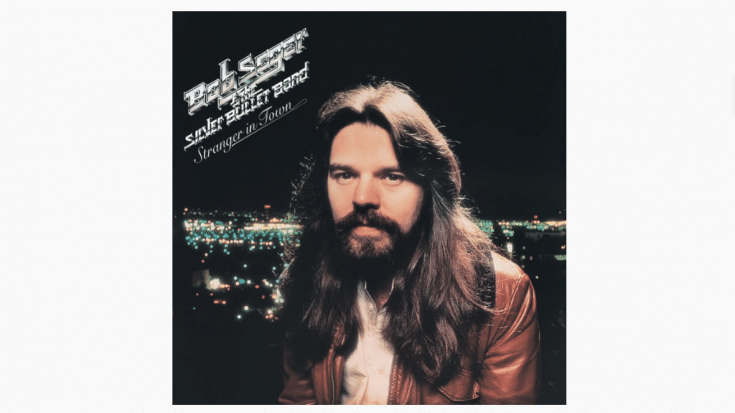 He’s Not As Wild As Other Rockstars

Unlike other rockstars, it took a while for Bob Seger to break into mainstream and achieve commercial success. He’s been in the industry for years before he finally got the recognition he deserved. He was relatively unknown outside of Detroit but he rose to national prominence with the release of Live Bullet and Night Moves in 1976. He had a string of hits which cemented his spot as a full-fledged rocker. Most of his songs remain staples in classic rock radio stations.

His career spans six decades and has sold more than 75 million albums worldwide. While most of his money comes from his solo career, he’s also a prolific songwriter who wrote or co-wrote successful singles like The Eagles’ Heartache Tonight. With a net worth of $60 million, he enjoys the perks of his “job” – such as a 30,000 square foot luxurious mansion sitting on a three-acre property on Laplaya Lane in West Bloomfield, MI. He bought it for $1.2 million and the mansion features a music studio, separate golf cart garage, two-story library, screening room, gaming area, and a special place for memorabilia. However, he mainly lives in Orchard Lake Village, Michigan.

Seger also likes his cars – he previously owned a 1965 Ford Mustang Fastback and a manual 1976 BMW 530i. Although his daily drive 2013 Jeep Unlimited Rubicon, he also owns a classic 1971 Ford Mustang Mach 1, 2011 Porsche Carrera S, and a Chevy TrailBlazer.