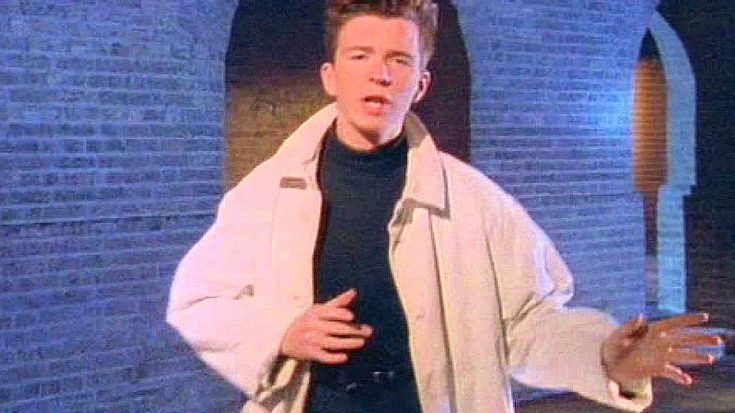 This week saw 80’s hitmaker-turned-viral sensation Rick Astley hit the stage at LA’s Troubadour where for his encore, the 50-year-old rocker did something a little different and took up a spot behind the drum kit before launching into a cover of AC/DC’s iconic “Highway To Hell”.

For those who only know Astley’s brand of deep, resonant British soul music, his cover of “Highway To Hell” comes across as a surprise, but for fans who have followed his career beyond “Never Gonna Give You Up” and his sudden resurgence in 2007 thanks to the power of internet memes and ‘rickrolling,’ “Highway To Hell” isn’t so far fetched as it’s been a staple in Astley’s live shows overseas for years.

Fun Fact: In 2009, “Highway to Hell” won the ‘Most Played Australian Work Overseas’ category at the 2009 APRA Awards.

Also surprising to the casual fan is Rick’s spot behind the drum kit; known for the voice that made him a millionaire by the age of 22, the singer-songwriter actually got his start in the music industry as a drummer, believe it or not. His take on “Highway To Hell” lacks the heat of AC/DC’s version, but you’ve got to admit – there’s something incredibly gratifying about seeing Rick Astley cut loose and have fun with his show!