Rare Footage Of 1986 AC/DC Concert Has Just Been Discovered! 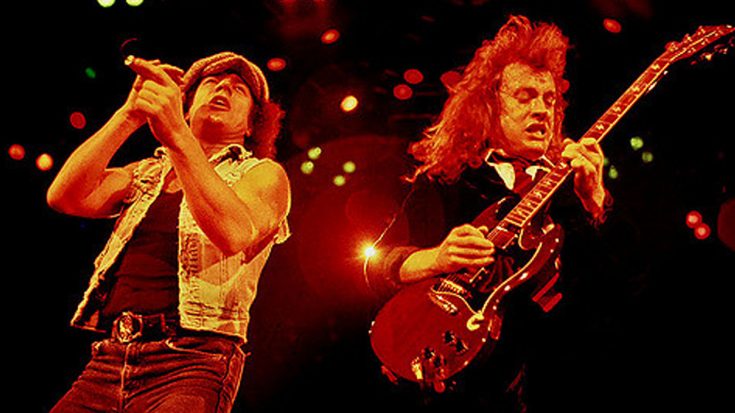 She’s Got Balls Live And In Color!

AC/DC has been in the news a lot lately. They have had several of it’s core members have to leave due to numerous reasons. It seems the only two original member left are Cliff Williams and Angus Young, and even Cliff Williams is planning to retire once the tour is up. So it’s hard to find and real good footage of AC/DC live in 2016 with all its original members, but as rare as that footage is, it still doesn’t beat footage from the past!

What you’re about to watch is AC/DC take to the stage in 1986 to perform She’s Got Balls in this rare clip of the live concert. As you’ll be able to tell, AC/DC were (and still are) amazing live! They prove here that they are still a force to be reckoned with. They are well known for having some of the best live shows of all time! Now watch as they further cement that unmatched label with this rare performance!