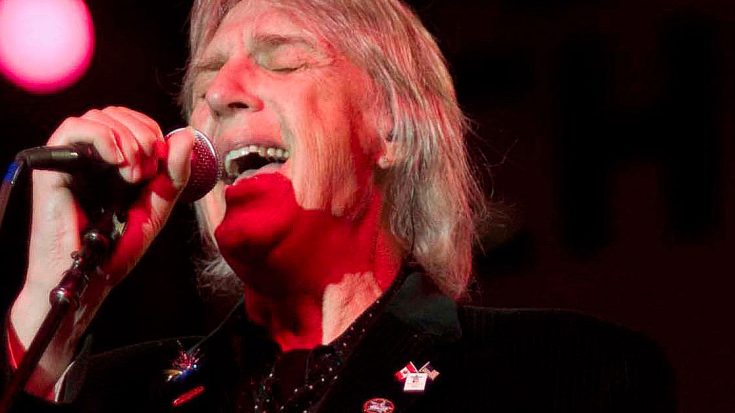 You Can Leave Your Passports At Home

Much like Three Dog Night and Hoyt Axton, we’ve never been to Spain.

Or Oklahoma, or anywhere else the protagonist in Three Dog Night’s “Never Been to Spain” ruminates on despite never having visited any of the places he’s listed – but when a song is this good, who cares? Written by songwriting legend Hoyt Axton – whose mother, Mae Boren Axton, wrote Elvis Presley’s breakout hit “Heartbreak Hotel” – “Never Been to Spain” takes on a deliciously soul shaking quality when performed by American rock legends Three Dog Night and featured on their 1971 album Harmony, and with late singer Cory Wells taking the lead it doesn’t matter that the song’s narrator has never left his town; suddenly, we’re all authorities on places we’ve never been, thanks to Cory’s spectacular delivery.

As far back as just a decade ago, Cory Wells and Danny Hutton still knew how to tear up “Never Been to Spain,” even without former bandmate Chuck Negron to fill in with that third harmony and this performance absolutely proves it. Cory’s vocal delivery is as sharp as ever, pulling double duty on acoustic rhythm guitar while Danny is as faithful as ever with that second harmony and keeping time with his tambourine, both supported by a backing band that knew how to throw a party onstage. Four decades on, it still doesn’t matter that we’ve never been to Spain, England, or Oklahoma – we’ve been as close to heaven as we can get through stellar performances like this!