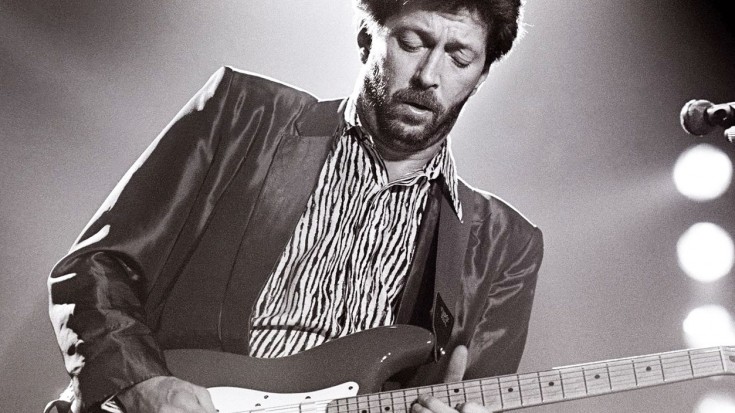 Beginning with a few minute long epic street drum solo, a young, 1974 Eric Clapton continues to make his greatest hit even better with “Layla Part II” and it will seriously change your world. Providing any type of closure for those that worship the “Layla” track, this bootlegged version- lacking the dexterity of the piano- this is a pure heavy, absolutely incredible instrument clip.

Interesting Fact: Clapton performed a slow, acoustic version for an MTV Unplugged concert in 1992. It was released as a single and made #12 in the US, getting lots of airplay on pop, rock, and adult contemporary radio stations. This version also won a Grammy for Best Rock Song.

From album Layla And Other Assorted Love Songs, “Layla” functions as the single most successful track despite its originally “unsuccessful” release in 1970. Eventually, the tune was rated as #27 of Rolling Stone’s “500 Greatest Songs of All Time,” about confused heartthrob Pattie Boyd- who at the time was married to Beatle George Harrison.

Around minute 1:40, Clapton sets in with his killer, signature “Layla” solo, shredding every inch of his guitar until he saw red, but this solo is unlike all the others that you have heard- more special than you could ever imagine. Even words aren’t necessary in this incredible recording as it lacks Eric’s beautiful voice.