We Countdown The 5 Most Memorable Songs From ‘Atlanta Rhythm Section’ 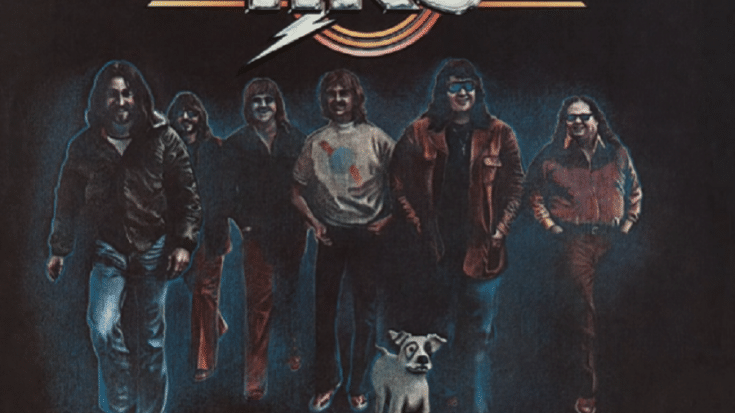 Formed in 1971, the Atlanta Rhythm Section’s recording career spanned over two decades. Their debut album was a moderate success and after their next two releases sold poorly, they toured extensively. That paid off with the release of A Rock and Roll Alternative which gave them their biggest hit.

Here are their best songs:

A major hit for the band as it peaked at #7 on the US Billboard Hot 100. It served as their breakthrough and it was even more popular in the Southern states compared to other parts of the US. Though there’s a bit of double entendre, it’s still a lovely song overall.

As the title says, it’s about fantasies of “private pleasure”. It became their second biggest hit. It was covered by Nancy Sinatra in 1998.

The live version still reigns supreme for us. This was originally performed by saxophonist Mike Sharpe and ARS’ version cracked the top 20. It’s quite a treat to listen to.

An infectious party song, it’s the title track of their 1978 album. From the scorching guitar solos to the bass break, it’s definitely one of their finest moments.

I’m Not Gonna Let It Bother Me Tonight

It’s part of “The Frozen Fourteen” – a phenomenon in 1978 when the entire top 14 of the US Billboard Hot 100 did not move in the chart for two weeks.