5 Rockstars That Died In Strangest Ways 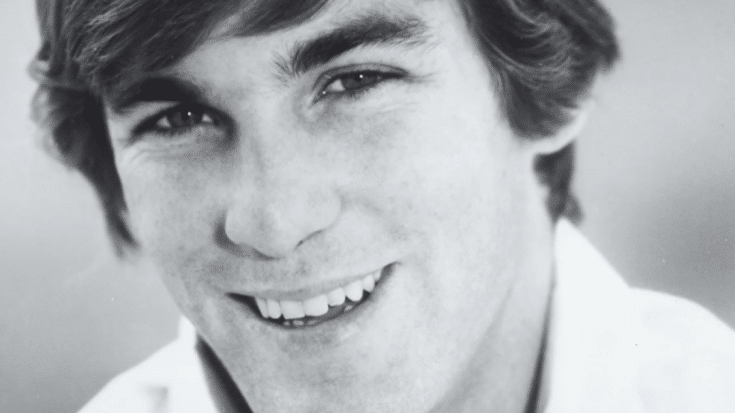 Most rockstars who passed away had something to do with substances (drugs & alcohol) or plane crashes. However, there were those whose deaths bordered on the bizarre – the causes of which were mysterious, unknown, or simply straight-up strange.

The lead vocalist of The Yardbirds met a tragic end on May 12, 1976. Throughout his life, he encountered various health problems including asthma and emphysema. But on that particular day, he was playing the guitar in his basement but as it turned out, the instrument was ungrounded which resulted in his electrocution. It was reported that his eight-year old son found his body.

On October 27, 1980 at his home in Notting Hill, London, Steve Peregrin Took just received one of his long overdue royalty cheques. He celebrated by purchasing morphine and hallucinogenic mushrooms for him and his roommate. His body was found the next morning and his death was apparently caused by choking on a cocktail cherry.

Michael Hutchence struggled with the separation with his daughter. On November 22, 1997, his body was discovered by a maid which according to a police report was “in a kneeling position facing the door.” The report also said, “He had used his snakeskin belt to tie a knot on the automatic door closure at the top of the door, and had strained his head forward into the loop so hard that the buckle had broken.” While the coroner concluded that it was suicide, those close to Hutchence claimed that his death was caused by autoerotic asphyxiation.

Dennis Wilson became controversial because of his friendship with cult leader Charles Manson. But even his death had controversies because it’s, well bizarre. By 1983, he was living a nomadic life and basically homeless. On December 28 just three weeks shy of what would have been his 39th birthday, he drank the entire day. In the afternoon, he went diving. He died after drowning at Marina Del Rey.

Cellist Mike Edwards was a former member of Electric Light Orchestra. In his later years, he lived a pretty peaceful life away from the limelight. But on September 3, 2010, a cylindrical hay bale that weighed 1,300 pounds (590 kg) rolled down a field and collided with Edwards’ van near Totnes in Devon.