10 Interesting Facts About The Career Of The Beach Boys 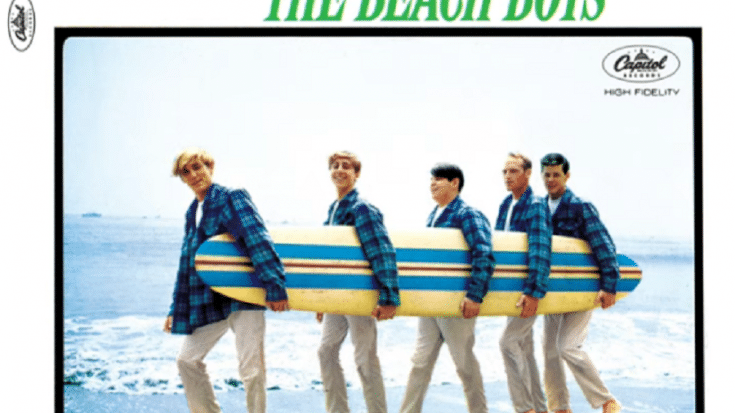 Formed in 1961, The Beach Boys were one of the biggest and most successful rock acts of the 1960s. Their songs featured immaculate vocal harmonies and the use of unconventional studio techniques. The Beatles were always credited for their innovative and groundbreaking music but several of their classic hits were inspired by The Beach Boys particularly the magnum opus Pet Sounds.

Here are some interesting facts about this legendary American band:

Dennis Wilson was Charles Manson’s roommate in the spring and summer of 1968 on Sunset Boulevard. At the time, Dennis just divorced his wife Carol Freedman and went to live in a large house. He opened his home not just to the infamous cult leader but to 20 of members of his “Family”. Mike Love said that Dennis even invited them to join Manson’s group.

They have more than 50 unreleased material in their vault from 1968 to 1974. They’re stored on Vanowen Street, near Bob Hope Airport in Burbank.

Though they’re known for their surf songs, only Dennis could actually surf. Even with so many hits that touched on California surfing culture, Dennis was the only actual surfer among them.

Mike Love and Dennis Wilson once got restraining order against each other. They hated one another so much that they had to resort to such extreme means to stay apart.

Brian Wilson is deaf in his right ear – the exact cause is unclear. He cannot hear in stereo. This one’s pretty shocking considering that at his peak, he broke new sonic grounds with several records – most of which are considered musical masterpieces.

Smiley Smile has been used on drug addicts in a Fort Worth clinic. Mike said that the album “helps them get over bad LSD trips.” The staff let the addicts listen to the song which apparently served as a “soothing remedy which relaxes them and helps them to recover completely from their trip.”

David Anderle, a Brothers Records executive, painted a portrait of Brian in secret for a couple of months. When he showed it to the rocker, Brian claimed that Anderle “captured” his soul. Their relationship became strained afterwards and Anderle eventually quit the label.

The Beach Boys released an all-original album even before The Beatles did. The former dropped Surfer Girl in September 1963.

Brian had a side project called Kenny and The Cadets. Even early in their career, Brian led a short-lived group with a few released songs.

In 1983, then-Secretary of the Interior James Watt banned The Beach Boys from performing at a July 4 concert on the Washington Mall. Ronald Reagan then called up Watt and the band was invited but they were already booked elsewhere.